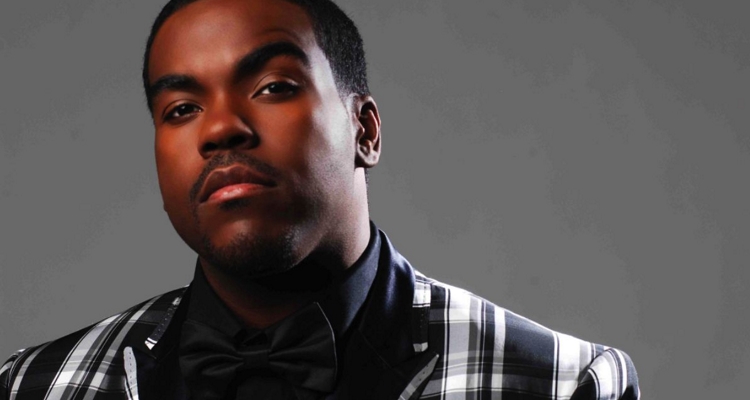 Rodney Jerkins’ full music catalog has been acquired by Hipgnosis Songs Fund – for an undisclosed amount.

Jerkins is a Grammy award-winning producer, rapper, and songwriter. He first rose to prominence in the late ’90s after co-writing and producing five songs for Mary J. Blige. The following year, he worked on Brandy’s Never Say Never album, including the hit single “The Boy Is Mine.” Jerkins also wrote and produced songs for Whitney Houston, Destiny’s Child, the Spice Girls, Michael Jackson, Lady Gaga, Jennifer Lopez, Justin Bieber, and Beyonce.

Merck Mercuriadis, the founder of Hipgnosis, says the acquisition is the perfect fit.

“If you are talking songs of cultural importance, you only need to say ‘Darkchild,’ and everyone in the world knows you are talking about the very best of the very best. Rodney has created magic every step of the way in his magical career. We owe him a debt of gratitude for making the airwaves such a wonderful place over the last 25 years. I am delighted to welcome him to the Hipgnosis Family and our Advisory Board,” Mercuriadis said.

Rodney Jerkins says he trusts Hipgnosis to manage his catalog well, that’s why he’s joining the advisory board.

“Hipgnosis has placed its trust in me as an advisor, and I have entrusted Hipgnosis to manage a catalog that I have nurtured for 25+ years. I have no doubt that Merck and Hipgnosis are the right home for my catalog because they have demonstrated that they appreciate the art and craft that underlie the copyright and have constantly supported music creators,” Jerkins says.

Hipgnosis’ annual report showed soaring revenues built on the back of its first year of acquisitions. Total revenues rose to $81 million in its first 12-month period ending March 2020. Revenues rose around $8.9 million compared to the same period in 2019.

The Hipgnosis Songs Fund has been on a buying spree to acquire songwriter and producer catalogs.

Since it started trading on the London Stock Exchange in July 2018, the fund has spent $700 million buying 42 songwriter and producer catalogs. The move has paid off.

Mercuriadis notes in the financial report, “When compared with the three major song companies, we have achieved between 7% and 12.5% of their revenue on between 0.5% and 0.9% of their number of songs.” Those selective investments in some of the most distinguished producers and songwriters in the business will do that.