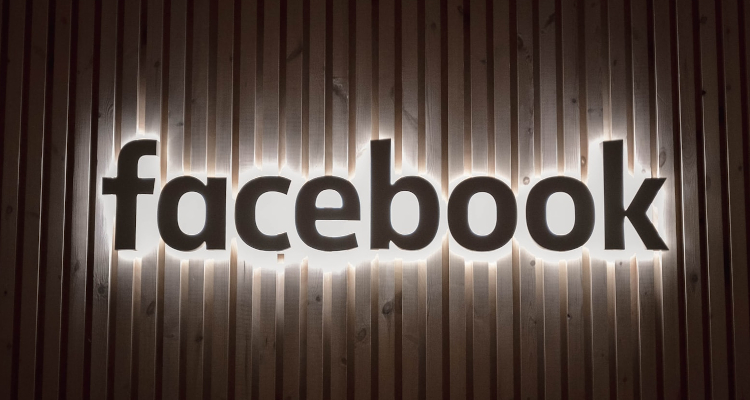 Facebook VP of Music Business Development and Partnerships Tamara Hrivnak, as well as VP of Entertainment Vijaye Raji, announced licensed music videos’ formal rollout today, in a jointly penned release. We first reported on Facebook’s rumored addition of licensed music videos about two weeks back, and per the company’s newly published release, fans will be able to enjoy their favorite songs’ videos beginning this weekend. Additionally, the announcement message detailed some of Facebook’s short- and long-term plans for music videos.

Next, Facebook’s release explored the various ways its users can react to and discuss their favorite music videos and acts – seemingly a component of its larger effort to distinguish itself from YouTube. Moreover, Facebook is preparing to launch playlists and tools (within “a new destination for Music in Facebook Watch”) that will enable listeners to “explore music videos by genre, artist or mood.”

Lastly, the text specified that more music video features are set to arrive on Facebook moving forward. In our aforementioned initial piece on the licensed music videos, we relayed that Facebook had reportedly prompted artists to opt into an automatic music video sharing feature; those who didn’t enable the function by August 1st would reportedly see their videos compiled on a separate, Facebook-operated page.

Investors rallied behind Facebook’s stock (bought and sold as FB) today on the heels of a strong Q2 2020 financial report, which revealed that the 14-year-old company profited over $5 billion during the quarter ending on June 30th despite the COVID-19 pandemic. Shares rallied to an all-time-high price of $255.85 apiece today, having started the week around the $230 range.

Yesterday, Digital Music News covered comments made by TikTok’s stateside CEO, Kevin Mayer. The former Disney+ exec – whose company may be facing a U.S. ban – singled out Facebook in an open letter, calling on it and other tech giants to be more forthright with their algorithms and data.