TikTok CEO Says Facebook Is Trying to Destroy Them 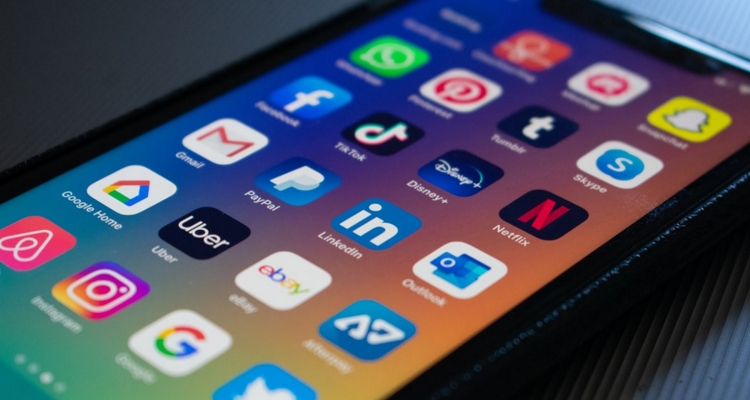 Alongside historic antitrust hearings in Congress, TikTok CEO Kevin Mayer is pointing to a nasty effort by Facebook to drive TikTok from the US.  He’s also calling on all social media companies — especially Facebook — to disclose their algorithms.

TikTok CEO Kevin Mayer says all social media companies should be more responsible with their data — with a special emphasis on Facebook. He argues that TikTok could be a positive force in the United States, and promised his company would be more upfront about how its algorithm promotes content. He also promised to disclose more information on how content is moderated.

That’s a promise TikTok made in its previous transparency report before Mayer left Disney+ to join the platform.

Mayer promises that TikTok will become a model for how social media companies should operate. Currently, the platform is facing serious security concerns in the United States because of its Chinese-owned parent company, ByteDance.

The Indian government has already taken the step of banning TikTok and 58 other Chinese-owned apps. Now, both the US and Japanese governments are examining similar measures for their countries. But the Trump administration isn’t the only group “looking at” at a ban. Biden’s campaign recently informed its staffers they should delete the app from their phones, and several members of Congress are sounding the security alarm.

TikTok continues to insist that no foreign government plays a role in how it moderates content. But that’s not really true, either. Last year, Digital Music News documented several instances of TikTok censoring pro-Hong Kong democracy content. We also reported on internal moderation guidelines that were leaked, instructing moderators to hide content from ‘fat, ugly, poor, or disabled people.’

TikTok maintains, “our content and moderation policies are led by our US-based team in California and aren’t influenced by any foreign government.”

TikTok says the Transparency and Accountability Center it set up in March details how content is moderated and recommended to viewers. An outright ban in the US could drastically boost other US-based social media companies.

Licking its lips is Facebook, which is launching a TikTok clone called Reels inside Instagram across the globe. Mayer addresses this in a recent blog post. He says Facebook is making attacks “disguised as patriotism and designed to put an end to our very presence in the US.”

Meanwhile, influencers who gained popularity on the platform are now leaving it in droves over a fear of an imminent ban. Those stars are ending up on another US-based service, Triller.

“TikTok has become the latest target, but we are not the enemy,” Mayer writes in the blog post. “The bigger move is to use this moment to drive deeper conversations around algorithms, transparency, and content moderation, and to develop stricter rules of the road.”