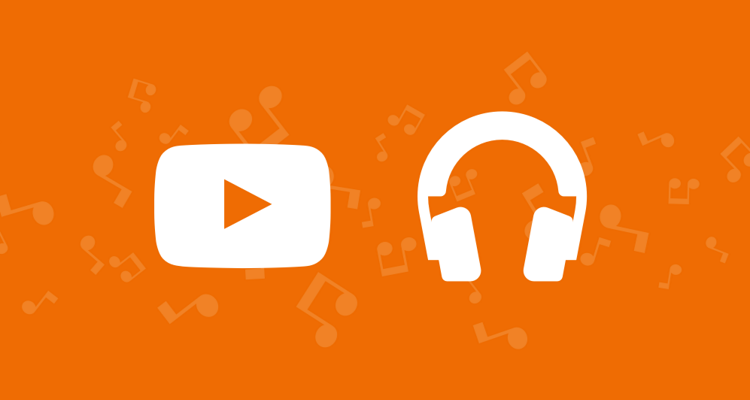 Google Play Music is shutting down in December, but you should start your music export today.

We’ve known this day would be coming for months, as Google slowly transitions users to YouTube Music. They finally released a tool to export music from GPM to YouTube Music – but it’s not very good. Google Play Music shutting down is also a timeline process. Here’s the breakdown Google gave us.

A shutdown message has been appearing in the Google Play Music app for months now. Google hopes the disappearance of streaming ability will prompt people to export their music collection.

Google Play Music Shutting Down – How to Export Your Music

If you’d rather skip exporting to YouTube Music altogether, you can do that too. The Google Music Manager app for Windows and Mac allows you to download all music stored in Google Play Music with just a few clicks. Google says it will stop working soon, so you should export as quickly as possible if you don’t want to import into YouTube Music.

It was the primary music service on Google Assistant devices when they launched in 2016. The service also offers music purchases, radio streaming, and podcasts. But eventually, Google stopped focusing on GPM after launching YouTube Music.

The merger between YouTube Music and Google Play Music was announced in 2018. It’s taken two years for Google to get a new app to feature parity with the music streaming app it is killing. YouTube Music also mixes your YouTube activity with your music collection, which isn’t ideal.

That doesn’t inspire confidence to continue on with a Google-backed music service. I was an avid subscriber to GPM when it launched in 2011, but I’ve since moved on to Spotify. I’m sure many Android users have done the same.