These Are the Best Music Documentaries on Hulu

Hulu boasts a wide selection of hit TV shows and sought-after movies. But tucked within this sizable library, the Disney-owned streaming service offers a number of excellent music documentaries. Here’s where to begin.

A big thanks to Hulu for partnering with us to develop this piece!  (Please note: we may earn an affiliate commission from this article — and certain films require an add-on subscription for additional monthly fees.)

Ranging from comical to heartbreaking, Hulu’s music documentaries tell the stories of some of the world’s most celebrated musical artists.  Behind every memorable song is an artist, and behind every artist, there’s often a story worth telling.

Accordingly, here’s a list of the top 10 music documentaries on Hulu. 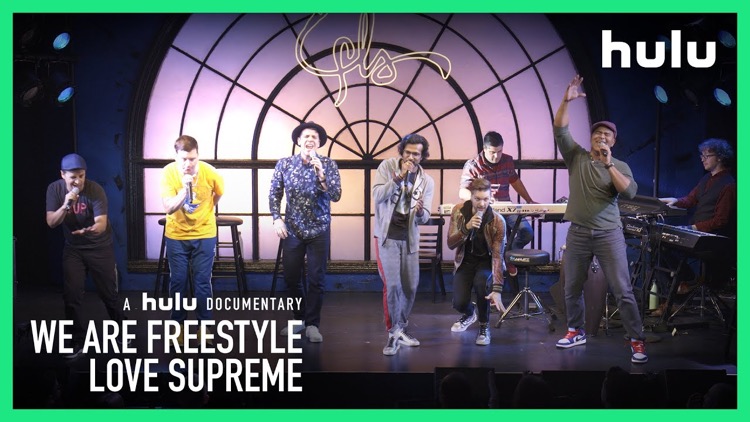 In 2004, more than a decade before rising to international fame with the Broadway sensation Hamilton, Lin-Manuel Miranda formed improv hip-hop group Freestyle Love Supreme. Intrigued by the act’s innovative and trendsetting approach to entertaining fans, filmmaker Andrew Fried started chronicling them in 2005, unaware of the stardom that was to come.

Featuring an abundance of never-before-seen footage, We Are Freestyle Love Supreme charts the group’s early days, much-celebrated reunion, and extremely popular 2019 Broadway run. Along the way, the Hulu Original work explores the immense importance of friendship and a strong creative vision in turning professional goals into reality. Early critical impressions of We Are Freestyle Love Supreme have been decidedly positive, with reviewers heralding the 82-minute-long film as one of Hulu’s greatest music documentaries. 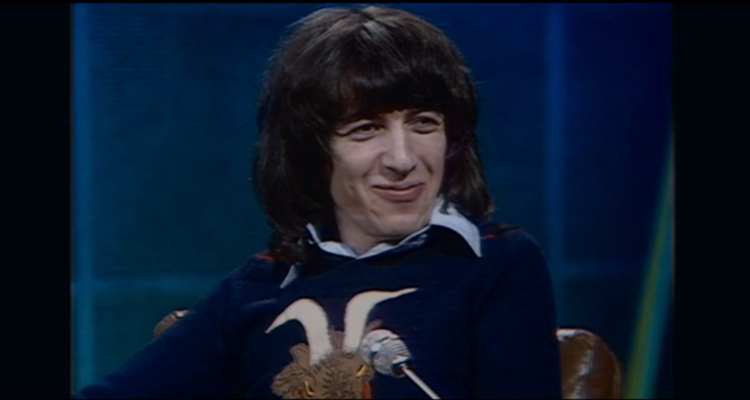 A young Bill Wyman in ‘The Quiet One’.

Released last year to mixed critical reception and fan acclaim, The Quiet One explores the life and storied career of Rolling Stones bassist Bill Wyman. Charting the South London native’s challenging childhood – including exposure to the suffering and destruction of World War II – and eventual rise to the forefront of rock, the roughly 90-minute-long documentary features an abundance of behind-the-scenes footage and documents from Wyman’s personal archives. 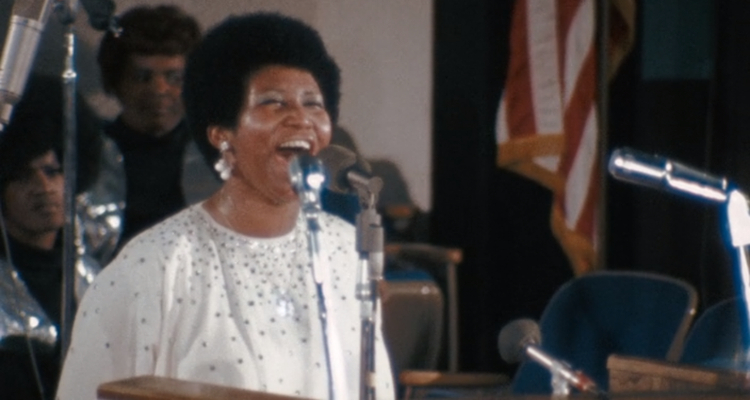 In 1972, Aretha Franklin returned to her musical roots by visiting a Los Angeles church and recording a live album with gospel mainstay Reverend James Cleveland. The Rolling Stones’ Mick Jagger and Charlie Watts were part of the audience, and Warner Bros. hired director Sydney Pollack to film the set.

Due to contractual obstacles and technical difficulties concerning the audio’s timing, the footage remained in Warner’s vaults for nearly half a century, until Amazing Grace brought fans on a journey through old Los Angeles and one of the most touching performances from the illustrious career of “The Queen of Soul.” Critics have raved about the nearly 90-minute-long film, and fan sentiment has been similarly positive. 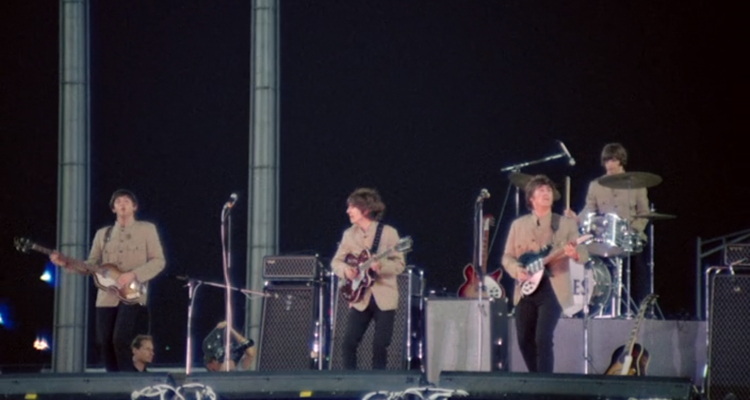 The Beatles at their famed Shea Stadium performance, from ‘Eight Days a Week – The Touring Years’.

One of the most popular music documentaries of recent years, Eight Days a Week – The Touring Years follows the Beatles’ meteoric rise to international fame during the 1960s, from playing small shows to selling out arenas and eventually performing their final live concert in 1966. Replete with newly colored footage and interviews from those who witnessed the phenomenon firsthand (including the Beatles themselves), the Ron Howard-directed documentary also showcases the creative process and circumstances behind some of the group’s especially well-known projects. Fans and critics alike have spoken highly of the Hulu Original work. 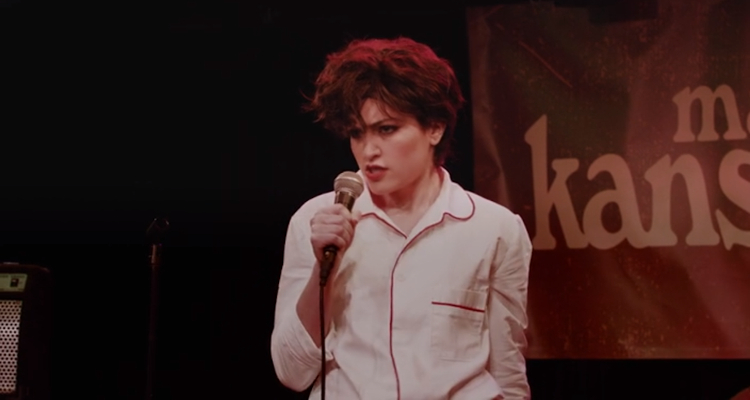 Jamie Auld portraying a young Madonna in ‘Madonna and the Breakfast Club’.

Before making it big as a solo artist, Madonna was a member of New York City-based New Wave group the Breakfast Club. Madonna and the Breakfast Club leaves no stone unturned when describing this often-trying period – and, more broadly, the tough years that preceded Madonna’s stardom. Featuring interviews with those who knew the artist pre-fame (as well as archival audio and images), the 105-minute documentary is easily recommendable for Madonna diehards, though casual fans have formed mixed opinions of the work. 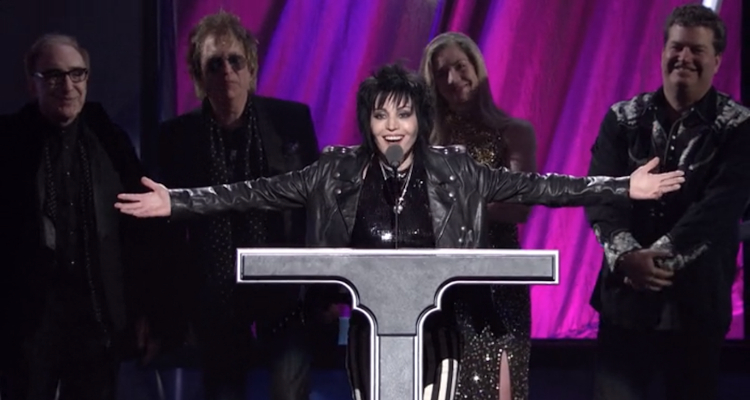 A star-studded lineup of rock artists – including Blondie’s Debbie Harry, the Stooges’ Iggy Pop, Green Day’s Billie Joe Armstrong, and Joan Jett herself, among many others – offered interviews for 2018’s Bad Reputation, which describes Jett’s emergence as a pioneering female rocker and ultimate induction into the Rock and Roll Hall of Fame. Boasting a diverse array of archival footage and images, the 93-minute film emphasizes the role of the Blackhearts founder’s contributions in fundamentally changing the culture and atmosphere of rock for women. Both fans and critics have had positive things to say about the Kevin Kerslake-directed film, which is one of the best-reviewed music documentaries to emerge in the last couple years. 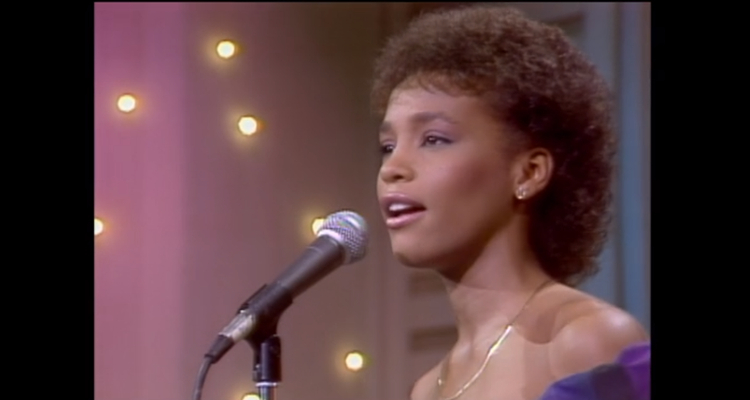 Whitney Houston’s first television performance, on ‘The Merv Griffin Show’ in 1983, as seen in ‘Whitney’.

An intimate, unvarnished look at the life, career, and tragic death of Whitney Houston, Whitney features interviews with the eight-time Grammy Award winner’s family, friends, and partners, among others. Complete with behind-the-scenes footage from Houston’s personal video cameras, the comprehensive two-hour-long documentary explores Houston’s relationship with her family, troubled marriage to Bobby Brown, and substance-abuse struggles. Critical opinions of the Kevin Macdonald-directed work have been very positive, while fan reception has been solid in its own right. 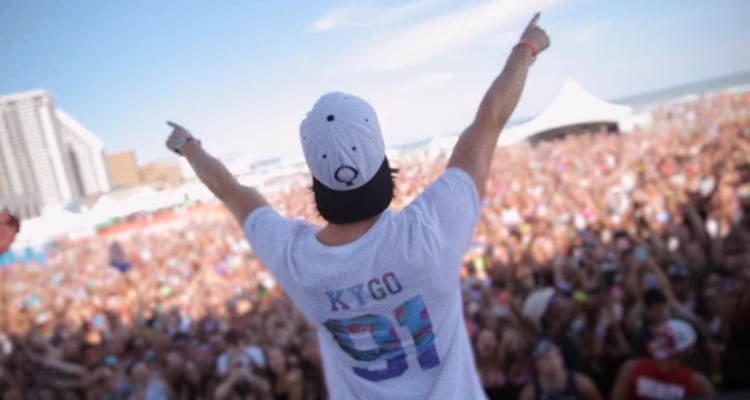 Kygo playing to the crowd in ‘Kygo: Stole the Show – Director’s Cut’.

The perspectives and opinions of Bono, Steve Aoki, and YouTube Global Head of Music Lyor Cohen provide additional context to the rise of Kygo, the first artist to achieve stardom largely via exposure on Spotify. Depicting streaming’s broader impact, this short-but-sweet documentary underscores the music industry’s ongoing evolution and development. Fans have had generally positive things to say about the film. 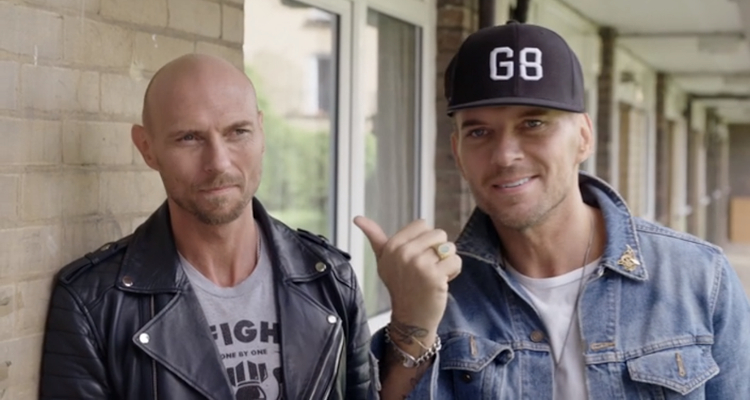 Matt and Luke Goss in ‘After the Screaming Stops’.

English pop band Bros, currently composed of twin brothers Matt and Luke Goss, achieved tremendous popularity in their home country throughout the 1980s and early 90s. After the Screaming Stops follows the Goss brothers as they organize and perform a reunion show exactly 28 years after their initial farewell performance. Illuminating the nuances of their deep relationship (and frequent bickering), this occasionally touching documentary affords the audience a seldom-seen look at the true nature of fame, including both its highs and its lows. 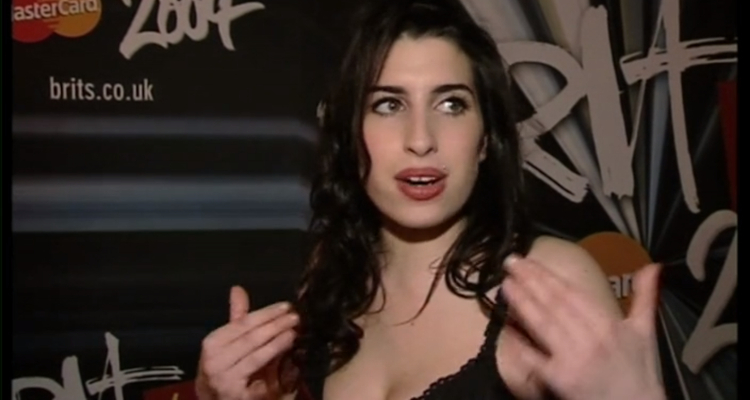 This 71-minute documentary focuses predominantly on six-time Grammy winner Amy Winehouse’s much-publicized battle with substance and alcohol abuse. In laying out the circumstances of the immensely talented singer’s career and untimely passing, the film highlights her lasting influence on the music landscape. Fans have voiced generally positive opinions of the work and its detailed examination of fame and personal struggles in the modern day. 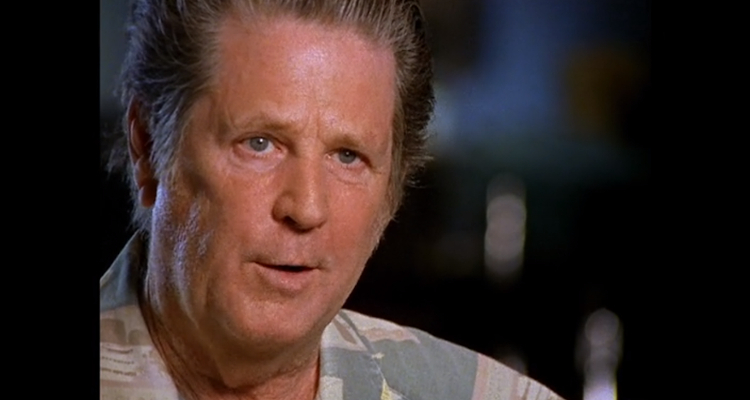 The Beach Boys’ Brian Wilson discussing his work with the Wrecking Crew in the documentary of the same name.

During the 1960s and 70s, a group of session musicians – later dubbed “The Wrecking Crew” – recorded thousands of instrumental tracks, including hundreds of top 40 songs, for some of the era’s most prominent rock and roll artists. The Beach Boys, the Mamas and the Papas, Dean Martin, and Frank Sinatra are among the many world-famous artists who utilized the Wrecking Crew’s services.

The Wrecking Crew tells the story of these talented session musicians (and particularly guitarist Tommy Tedesco), Los Angeles’s music scene at the dawn of rock, and the shift towards the modern era. Fans and critics have reviewed the 102-minute-long documentary positively, praising its pacing and insightfulness.