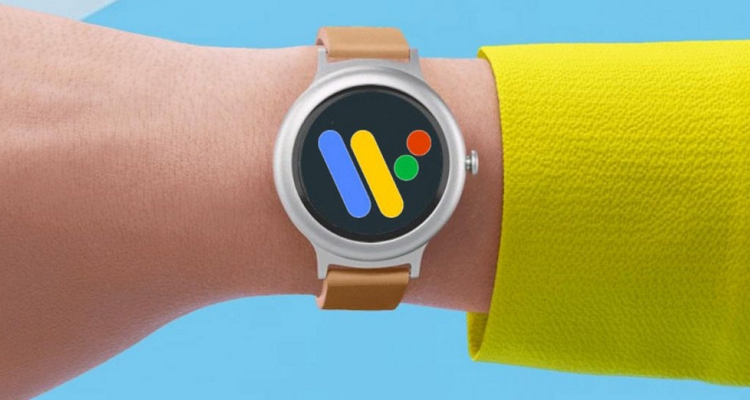 Google Play Music is shutting down later this year. WearOS users won’t be able to listen to music on their smartwatches natively as a result.

Yesterday, Google made the announcement that it is shutting down its Google Play Music service this year. The shutdown will be staggered over the next few months. No new uploads will be accepted starting late August, with a total shutdown coming in December.

If you’re a Google Play Music user, it’s already bad enough you’ve got to find a new music service. No matter what Google likes to pretend, YouTube Music does not have feature parity with GPM. That case is proven true with this little tidbit found in Google’s support forums for WearOS.

In a post entitled, “Upcoming Changes To Your Music on WearOS,” Google outlines how its removing music playback from WearOS watches.

“In the next couple of weeks, users will no longer be able to use or download Google Play Music on their WearOS by Google smartwatches,” the announcement begins. “Google is invested heavily in improving integrated music services through all of your connected devices with YouTube Music.”

“We are working on bringing our users a better music experience in the coming months with planned improvements to YouTube Music. In the meantime, you can use your WearOS smartwatch to remotely control the YouTube Music app on your Android or iOS phone. When you play music from YouTube Music on your phone, controls will automatically appear on your watch.”

Google locked the announcement to prevent people from discussing the blatant removal of on-device playback. This is a feature that many people rely on since they bought their WearOS devices.

Like to go for a run in the morning and leave your phone behind? Too bad, because after GPM shuts down, you’ll have to switch to YouTube Music. YouTube Music does not support on-device playback for your music files. Remember the feature parity I mentioned a few paragraphs ago? Yeah, it’s not there.

Spotify doesn’t support offline listening on WearOS devices either, so there is no alternative. If you listen to music on your WearOS device, that feature is going away when Google Play Music shuts down. That kind of feature removal is why its hard to take anything Google does seriously anymore.

Google Stadia is a half-assed attempt to break into the world of game streaming. YouTube Music is its second rebrand of a streaming music service that may lose favor after five years and be abandoned. At this point, you’re better off with Apple Music, Spotify, or any other music streaming service.