After Shutting Down Vine in 2016, Twitter Wants to Buy TikTok 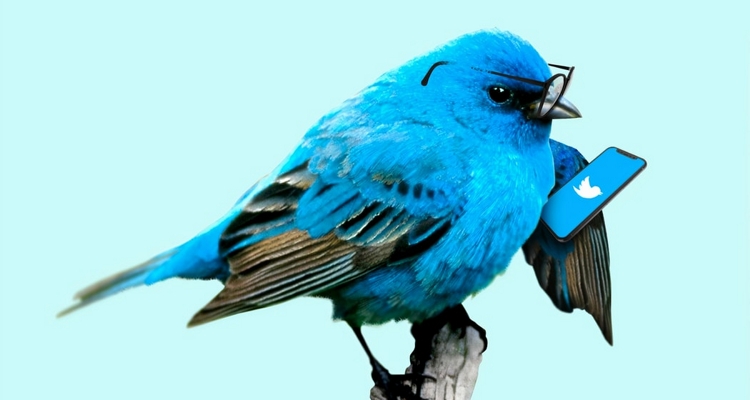 Twitter shut down Vine in 2016, a year before Musical.ly became TikTok. Four years later, Twitter is vying against Microsoft to buy TikTok.

The Wall Street Journal broke a report that Twitter has held preliminary talks with ByteDance about a potential merger. Right now, it’s unclear whether Twitter will pursue the deal, but the interest is ironic. Twitter killed Vine in 2016 before officially removing the platform a year later. It’s the platform that proved short-form video social media is viable – just like Instagram for pictures.

A deal for Twitter to buy TikTok would be interesting. Microsoft has been courting a TikTok acquisition since rumors of a possible TikTok ban were floated.

Microsoft is still considered the front-runner to acquire TikTok from ByteDance. Twitter is regarded as a long-shot bidder, given that it doesn’t have the capital at hand that Microsoft does. On August 2nd, Microsoft CEO Satya Nadella confirmed his company is negotiating for TikTok’s operations in the US, Australia, Canada, and New Zealand.

Nadella also confirmed he spoke with President Trump about the potential acquisition. Trump’s executive order gives ByteDance 45 days to find a buyer for its US operations. If ByteDance does not, then TikTok is effectively banned from the US on September 15th.

TikTok’s US operations are estimated to be worth tens of billions of dollars. So it’s unclear how Twitter could finance a deal to buy TikTok when it is only worth $29 billion.

Microsoft is worth $1.6 trillion and has a higher chance of securing a deal. But Twitter argues it is unlikely to face anti-trust scrutiny over “other bidders.”

Twitter is just now starting to turn a profit after years of running in the red. It reported a $1.23 billion loss in the latest quarter, however.

Twitter as a platform does allow short videos, but it focuses primarily on text and images. A merger with TikTok would bring the short-form video format back into the fold. It’s an area that Twitter launched and dominated back in 2013 when it launched Vine. 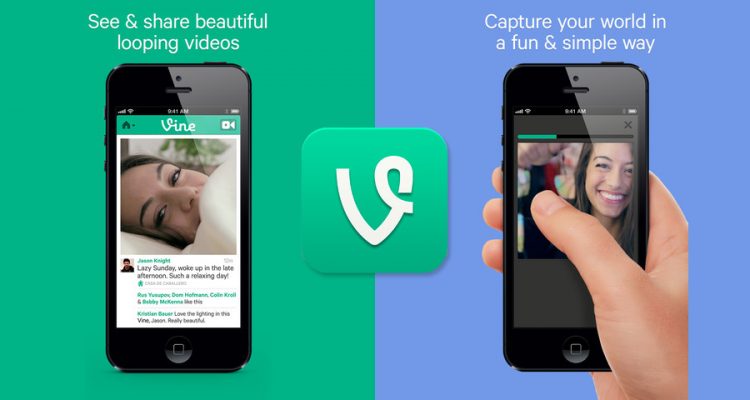 Vine began life as a short-form video start-up like Byte and Triller now. Twitter acquired the service in October 2012 and turned it into a mobile app, first released in January 2013.

“Posts on Vine are about abbreviation – the shortened form of something larger,” Vine’s blog read at launch. “They’re little windows into the people, settings, ideas, and objects that make up your life. They’re quirky, and we think that’s part of what makes them special.”

So special, Twitter shut down the platform and paved the way for a massive competitor to grow, which Twitter now wants to acquire. Hindsight is always 20/20, but it’s ironic Twitter finds itself trying to acquire a platform similar to one it shut down.

Vines were six-second clips that could be strung together to create looping stories. The short-form video standard now is 15-seconds, which TikTok established. Facebook’s TikTok clone for Instagram called Reels follows the same format.