Boosie Badazz Pleads With Mark Zuckerberg to Reinstate His Instagram: “This Is How I Feed My Family” 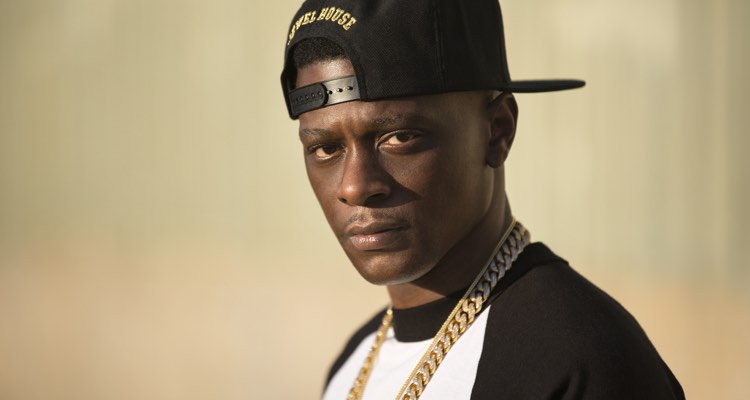 The 37-year-old artist first appealed to Zuckerberg – whose leading social media platform also owns Instagram – in a tweet. “IG disabled my account @markzucky hit me so we can get some help,” wrote Boosie Badazz late last night. (Predictably, Zuckerberg doesn’t have an account on Twitter, one of his companies’ foremost competitors, and the tagged handle seems to be that of a parody page.)

One hour and eight minutes following the latter message’s publication, Boosie Badazz penned another tweet, which reiterated his Instagram predicament and conveyed the situation’s severity: “Mane @instagram deactivated my Instagram. I need my IG BACK.”

As the all-text entreaties failed to immediately produce the desired reinstatement, Boosie proceeded to utilize the livestream feature on his OnlyFans account – and upload a clip of his doing so to Twitter – to elaborate upon his situation.

“Mark Zuckerberger,” Boosie Badazz opens the 42-second-long video, mispronouncing the Facebook founder’s last name, “it’s Boosie, man. Put my Instagram back on. I don’t know what I did, man.” Though the footage hit Twitter at nine o’clock this morning (six in the west), it looks to have been captured last night, judging by the dark sky behind the Baton Rouge-born artist.

“Don’t do this to 2020,” continues a distraught Boosie Badazz, with some sort of lit cigarette in hand. “I’m on my OnlyFans Live right now. Mark Zuckerberger, hit me up, man. You cannot do this to Instagram in 2020! Whatever I did my bad, I don’t even know what I did!”

After pausing for a second to collect his thoughts, Boosie proceeds: “Mark Zuckerberger hear me right now. I’m on OnlyFans Live, [you] took my Instagram.” Then, gloom front and center on his face, the “Flavors” singer enjoys a long drag from his aforementioned smoke.

In a different (but similarly impassioned) video, Boosie proclaims: “You need to take me to orientation, or something, but you can’t put me out of school. This is how I feed my family. We ain’t making no show money, Mark Zuckerberger, none of the rappers. I need my Instagram back.”

It’s unclear why moderators suspended or banned Boosie’s Instagram profile, but at the time of this writing, the page was still unavailable. The dismissal could have stemmed from Boosie Badazz’s non-socially distanced pool party, which was part of a planned series of backyard extravaganzas. Additionally, the rapper may have cross-posted sexually explicit content from his service on OnlyFans, a subscription platform that’s popular in the adult entertainment industry.

However, it bears mentioning that while OnlyFans allows users to provide X-rated content, it’s also used by many to share non-explicit digital media. To be sure, Cardi B recently rolled out an OnlyFans account consisting largely of behind-the-scenes videos – and not, the 27-year-old emphasized, graphic material.