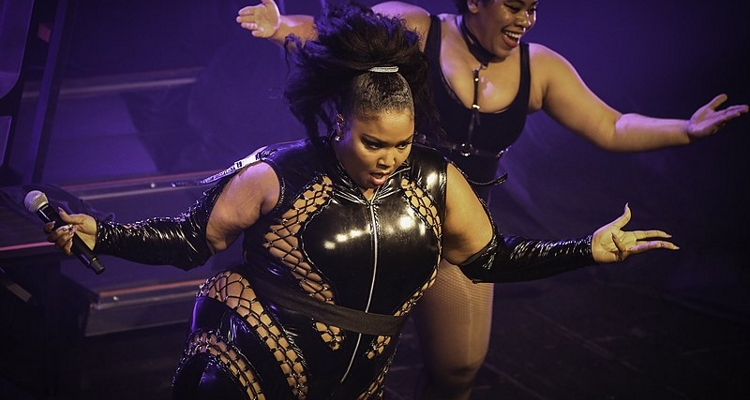 A judge dismissed a lawsuit from the songwriters who argue they should receive credits on “Truth Hurts” by Lizzo.

The lawsuit alleges the song is copied from “Healthy,” a track the trio wrote with Lizzo a few months before. Justin and Jeremiah Raisen and Justin “Yves” Rothman filed the lawsuit. A judge under the 9th Circuit told the trio they could not claim joint authorship of “Truth Hurts” because they acknowledge it is a derivative work.

“Even if counter-claimants are co-authors of ‘Healthy,’ they have not alleged any ownership interest in ‘Truth Hurts,’ which they claim is a derivative work of ‘Healthy,'” the judge wrote in her argument.

Lizzo wins here – but the dismissed lawsuit isn’t the end of the dispute.

The trio intends to claim that “Truth Hurts,” is the end result of a continuous process. The judge allowed the songwriters to amend their lawsuit to pursue that avenue. The lawsuit also seeks the declaration that they co-own “Healthy,” which the Lizzo lawsuit did not attempt to dismiss.

“The court’s decision to dismiss just one of our five counterclaims is only a temporary setback, as Judge Gee has granted us leave to amend our pleading,” the trio’s attorney says. “We will be submitting amended counterclaims, which will address the court’s concerns with our original pleading. We know the truth may hurt, but Lizzo will not be able to continue denying our clients’ substantial contributions to the Grammy-winning song for much longer.”

The lawsuit just dismissed in favor of Lizzo started last October. Lizzo went to court, seeking a declaration that the trio does not deserve credit for “Truth Hurts.” Her attorneys said the Raisens were threatening to go public with their allegations if they weren’t compensated.

She insists that the three men accusing her “did not help me write any part of the song.” She says that they had nothing to do with how it was written or how she sang it. Though she does admit to using the line in question — which she says came from a meme — in the demo that her three accusers were involved in prior to using it in “Truth Hurts.”

The three then filed a counterclaim in February, alleging that a musicologist found plenty of similarities in the two tracks. While this particular part of the lawsuit has been dismissed, this won’t be the last we hear of this case. The songwriters must now prove that “Truth Hurts” is the end result of a ‘continuous creative process.’