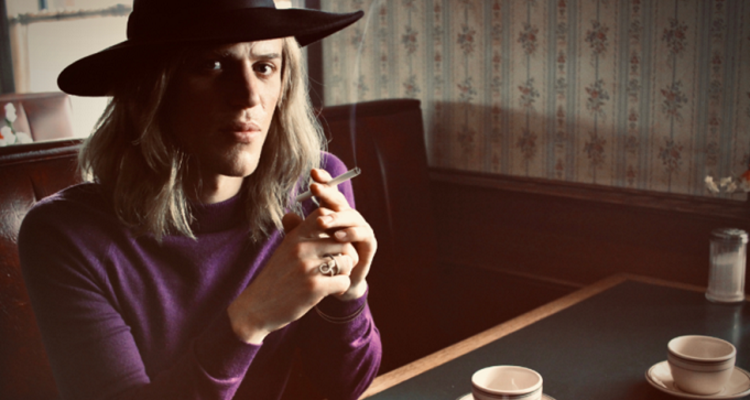 The unauthorized David Bowie road-trip film, Stardust, has found a US distributor in IFC Films.

The film follows a young David Bowie, played by Johnny Flynn, on his first trip to America in 1971. The road-trip became the eventual inspiration for his alter ego, Ziggy Stardust. The 2020 Tribeca Film Festival entry will premiere at the Rome Film Festival in October. IFC Films plans to release the movie Q4, 2020.

The deal for IFC Films was negotiated by EVP of Acquisitions and Productions Arianna Bocco. Stardust is directed by Gabriel Range and co-written with Christopher Bell. Paul Van Carter serves as producer alongside Nick Taussig and Matt Code. Fabien Westerhoff, Christopher Figg, Robert Whitehouse, and Saskia Thomas are executive producers.

“Stardust isn’t the traditional film we are used to seeing when it comes to profiling life-changing cultural icons like David Bowie,” Arianna Bocco says.

“It takes a fresh perspective on the rock movie genre, and the memorable performances by Johnny Flynn and Marc Maron give this rarely told story a new life. We are thrilled to be working with our friends at Film Constellation and the very talented filmmaking team to bring this film to US audiences.”

Johnny Flynn, who plays David Bowie, was born in Johannesburg, South Africa. He became involved in music and performing at a young age. His parents moved to Great Britain when he was just two. Flynn’s brothers Jerome and Daniel Flynn both acted, appearing in Game of Thrones and War and Peace. When discussing how music influenced his life, Flynn says it was always around.

“There was always music around,” Flynn says. “[The music and the acting], in the performative and story-telling senses, were just very interlocked from an early age. My dad played music, and my mum is a great musician as well. She played in a folk band in the ’70s and played guitar. Growing up with that affected me, but it wasn’t until I started studying literature at school that I knew I wanted to be an actor,” Flynn says.

He also serves as the frontman of the English folk band, Johnny Flynn & the Sussex Wit. They released their first album in 2008 and have debuted five more albums since then. Flynn’s single, “Home & Dry,” dropped in July.

Flynn’s other acting credits include Cordelia and Beast and the BBC’s Les Miserables. He also starred in a film adaptation of Jane Austen’s novel, Emma, as Mr. Knightley.