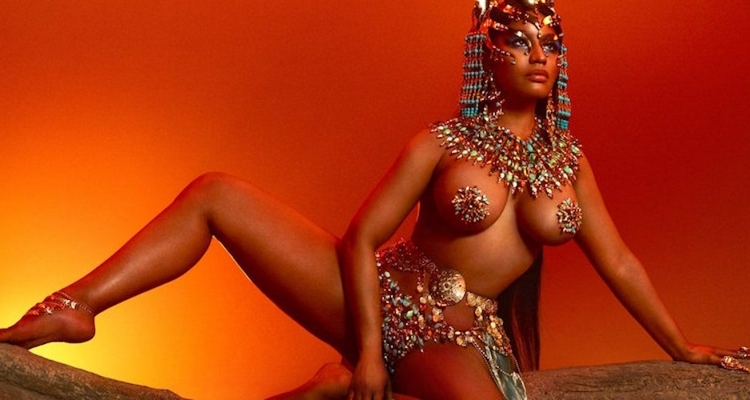 The ongoing lawsuit between Tracy Chapman and Nicki Minaj could have big ramifications for the industry — at least according to Minaj’s attorney.

Shortly after Minaj released her album Queen in 2018, she and Funkmaster Flex worked on a previously unheard song. The song, titled “Sorry,” featured Nas and debuted on Flex’s Hot 97 show. The song sampled Chapman’s song “Baby Can I Hold You,” prompting a lawsuit. Now, Nicki’s attorney believes the outcome of the case “will have a significant impact on the music recording industry, one way or the other.”

In its defense, Nicki Minaj’s legal team argues that an ‘experiment’ and ‘process of creation’ shouldn’t be subject to copyright infringement.

“In the process of creation, no one approaches the original songwriter for a license to experiment,” her attorneys state in the court briefing. “The musicians just experiment. If something works, and the recording artist wants to release the song commercially, then the record label, managers, and attorneys get involved and seek the required permission.”

While that’s all well and good, “Sorry” made its public debut on a massive platform, which is why Tracy Chapman is suing. If the song had been left as a demo that never received airplay or exposure, that would be one thing.  But just because Minaj didn’t include the track on Queen doesn’t mean she didn’t violate copyright.

“The plaintiff here, Tracy Chapman, wants to turn this process on its head,” Eric George, a lawyer for Minaj argues. “It’s argued U.S. District Court Judge Virginia Phillips should rule that Nicki’s demo recording of ‘Sorry’ made fair use of copyright because it was ‘basically pure of purpose.'”

Instead of a clean-cut case, Minaj’s legal team sees a major setback for the creative process. “This will have a significant impact on the music recording industry, one way or the other,” Minaj’s attorney warned.

Or, perhaps this will simply be forgotten as an open-and-shut case of copyright infringement.