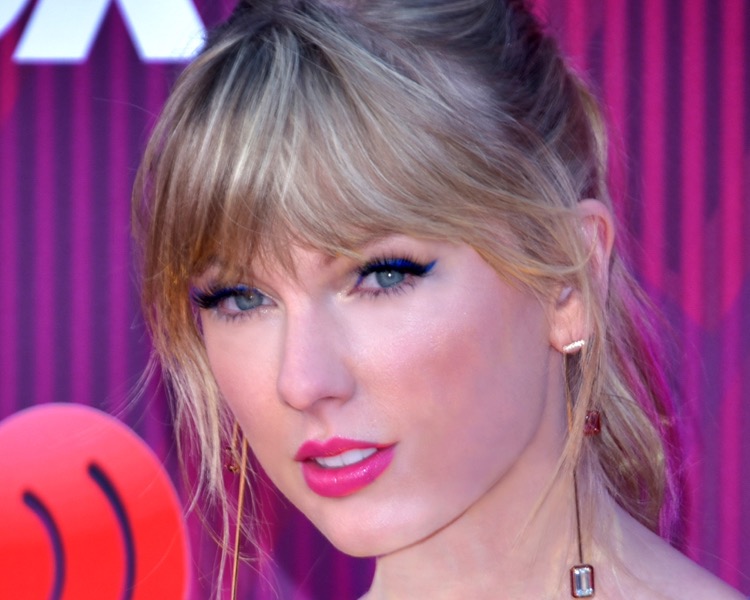 Taylor Swift and her legendary support of local record stores in Nashville continues.

Swift previously made headlines for donating money to keep Grimey’s New & Preloved Music open. Grimey’s is now in its third location and is often considered the premier indie record store in the city. Swift gave an undisclosed sum to every full-time staffer at the record store to keep them afloat when the store was shuttered back in April.

In March, Swift donated $1 million to emergency relief efforts after a tornado ripped through downtown Nashville. “Nashville is my home, and the fact that so many people have lost their homes and so much more in Middle Tennessee is devastating to me,” the singer said.

Now, Taylor Swift has donated signed CDs of her latest album, folklore, to promote sales at Grimey’s and other indie record stores.

The limited-edition signed CDs were sent to record stores at no additional charge to help attract business. Record stores that received the albums paid normal wholesale prices and sold them without additional markup.

“Thank you, Taylor Swift, for supporting local record stores and sending us a limited amount of folklore signed CDs! These are available for local purchase only, limit one per customer,” Zia Records tweeted.

“Look what just showed up! Taylor Swift just sent a bunch of signed copies of her smash folklore! These are limited, so no holds, locals only, and just one [album] per customer. Thanks, Taylor, for your love of indie shops,” Shake It Records tweeted.

Universal chose a handful of independent record stores to receive a batch of autographed Taylor Swift CDs. Store owners weren’t permitted to discuss the promotion until they had them in hand. Then they were encouraged to share on social media to attract attention.

“And the other requirement was it has to be just local customers, not just shipping them to people outside of our immediate area. So today has been the day of Taylor Swift frenzy, which was actually quite fun,” Angie Roloff, owner of Strictly Discs in Madison, Wisconsin, confirms. All 30 stores that received special copies sold out of their signed CDs within 40 minutes.