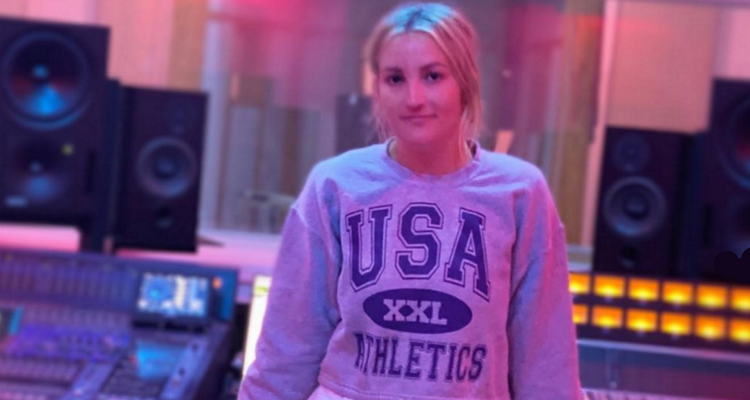 Britney Spears’ fight to remove her dad from conservatorship has seemingly paid off. The pop singer’s sister, Jamie Lynn Spears, is now in the role.

Jamie Lynn was appointed trustee in 2018, and her father and former co-conservator Andrew Wallet agreed. Documents relating to the conservatorship stipulate that Britney Spears is the ‘sole beneficiary’ of the money in the trust while she’s alive. Her trustee must ensure her children receive her assets should she pass away. Britney Spears has two sons with her ex-husband, Kevin Federline.

Neither Britney Spears nor her sister has commented on the move or the pending case. Britney Spears’ mother, Lynn Spears, filed a request to be included in future hearings concerning her daughter’s trust.

Her father has served as the conservator of her estate for the past 12 years. He has made all legal and career decisions for the singer after she was hospitalized in 2008. But the court document from that filing says the singer was opposed to her father’s continued involvement.

“Britney is strongly opposed to James’s return as the conservator of her person,” the singer’s legal team writes in the court document. Her lawyers further argue that Jodi Montgomery, her temporary conservator, should become permanently in charge of her trust. Despite that request, a judge has ruled that her father will stay in place until February.

Conservatorships can and often do go awry, as it gives another person legal power to make decisions.

Last year Kevin Federline filed a report with the sheriff’s office in Los Angeles, alleging Spears’ dad abused his grandchildren. According to the report, the two argued before Spears shook the 13-year-old boy, breaking down a locked door to reach him. Prosecutors declined to press charges against Spears at the time.

A restraining order issued by a Family Court judge in Los Angeles in 2019 remained in place – putting a barrier between James Spears and his grandsons. Kevin Federline has majority custody of their two children. Britney Spears has minority custody rights to see her children. They were visiting her sister, Jamie Lynn Spears, at the time the incident occurred.