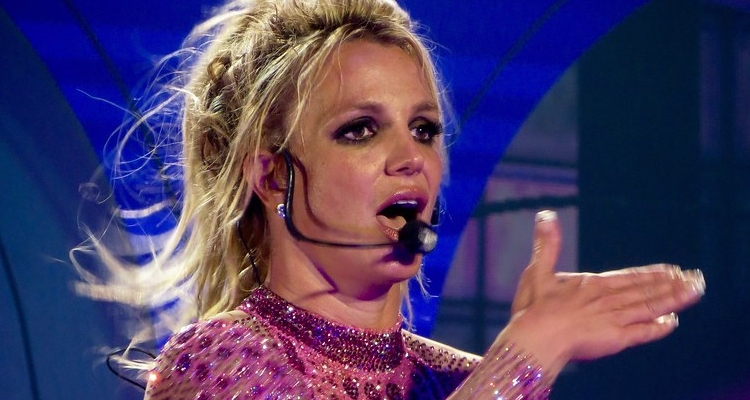 Britney Spears lives in California under a court-approved conservator – her father, James Spears. Now she wants out.

The conservatorship was established after her very public breakdown over a decade ago. As the conservator, James Spears has sole control over Britney’s personal well-being and finances. It’s the kind of arrangement that is usually reserved for seniors and young children. Britney Spears hasn’t publicly commented on the arrangement, until now.

Her lawyer, Samuel D. Ingham III, submitted a filing on Monday to dissolve the conservatorship. The paperwork says it “must be changed substantially to reflect the major changes in her current lifestyle and her stated wishes.” Changes to the conservatorship include a desire not to perform at this time.

That comes after a four-year Las Vegas residency that ended in 2017. In January 2019, Britney announced an “indefinite work hiatus” and canceled her next scheduled concert residency. At the time, she cited the health of her father as the reason for the break. After experiencing a ruptured colon, James Spears stepped back from his role as the sole conservator. In his place, Jodi Montgomery, a licensed professional conservator, took over.

Britney Spears has decided she doesn’t want her father to return as the sole conservator of her estate.

“Without in any way waiving her right to seek termination of this conservatorship in the future,” her lawyer writes, “Britney would like Ms. Montgomery’s appointment as conservator of her person to be made permanent.”

James Spears has managed Britney’s affairs and estate since 2008. “She strongly prefers to have a qualified corporate fiduciary appointed to serve [as conservator],” Britney Spears’ lawyer writes.

James Spears maintains that he has not mishandled the conservatorship. “All these conspiracy theorists don’t know anything,” her father told Page Six. “The world doesn’t have a clue. It’s up to the court of California to decide what’s best for my daughter. It’s no one else’s business.”

Ingham says he expects James Spears to aggressively contest “any effort to achieve my client’s objectives as stated above.”

He says Britney will hire a law firm with “substantial expertise in handling contested litigation in a highly complex case such as this one.” Neither Ingham nor Montgomery have answered requests for comment.

Spears’ arrangement in California is more flexible than most conservatorships. Her lawyer says it has three phases, calling the first stage triage. That stage essentially rescued Britney from “a collapse and exploitation by predatory individuals and financial ruin.”

The second phase he says was her ‘comeback,’ regaining her stature as a world-renowned entertainer. The third phase is the current limited public profile that Britney Spears currently maintains.

A hearing for the case is scheduled today in Los Angeles.