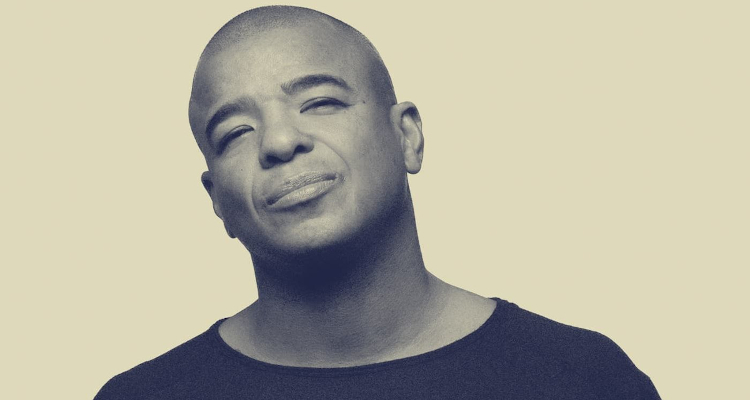 House music mainstay and “I Like to Move It” creator DJ Erick Morillo has passed away at the age of 49.

Earlier this month, the three-time “Best House DJ” award winner was arrested and charged with sexual battery for allegedly assaulting another DJ inside his Miami Beach home. The corresponding incident occurred in December 2019, after Erick Morillo and the alleged victim had performed a private party together. Morillo invited this woman – as well as a different female – to his home following the function and allegedly made multiple sexual advances towards her.

The alleged victim specified that because she was intoxicated, she then opted to find and spend the night in an unoccupied room inside Morillo’s house. Upon waking the following morning, both she and Morillo were naked inside this room, according to the police report. A rape kit subsequently found traces of Morillo’s DNA on the alleged victim’s person, at which point the Colombian-American disc jockey turned himself into police. Morillo, who had denied the sexual assault allegations, was scheduled to appear in court this Friday, September 4th.

On social media, many fans and fellow DJs are offering kind words and celebrating Morillo’s life.

“Can’t believe it. Only spoke to him last week… he was troubled, less than perfect but was always amazing to me and helped us get circus going in the early days, and we had many amazing times over the 20 years we we’re friends. Genuinely gutted. RIP,” wrote DJ Yousef.

“R.I.P. Erick Morillo,” DJ M.E.G. said just moments ago. The 37-year-old’s message contains a pair of emojis (“folded hands” and “pensive face”) and is accompanied by a picture of Morillo.

At the time of this writing, Morillo’s family members and representatives hadn’t released a formal statement or publicly commented on plans for a memorial service.