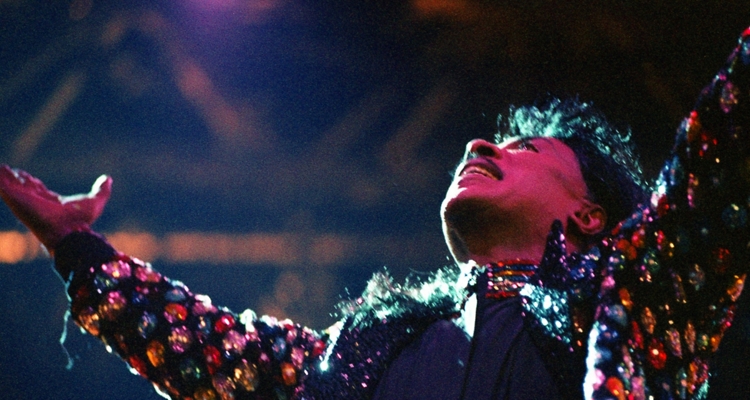 Hank William Jr.’s hit, “All My Rowdy Friends,” has traditionally kicked off the Monday night party. But network representatives told The Washington Post the lyrics might feel out of place this season. The Hank Williams Jr. management team confirmed ESPN’s decision with The Tennessean, but declined to comment on the removal.

Williams Jr. first reworked the song for the Monday Night Football intro in 1989. But this isn’t the first time Williams Jr. was dropped from the MNF intro. ESPN previously removed the song in 2011 for comments Williams Jr. made about a golf game between then-President Obama and House Speaker John Boehner.

Williams Jr. said the game was like “Hitler playing golf with Netanyahu,” and making further comparisons of Obama and Hitler. ESPN returned the familiar tune to the Monday Night Football intro in 2017, after Obama left the White House. At the time, the network said it was time to bring the iconic song back.

“I think it’s a return to our past in that it’s such an iconic song associated with football,” ESPN’s Senior Vice President Stephanie Druley told USA Today in 2017. “It was the original. It belongs to Monday Night Football. It really is about returning to what fans know. It’s a Monday night party, and that’s what we’re all hoping to get back to.”

Now, the Little Richard hit from 1956, “Rip It Up,” will grace the opening of Monday Night Football.

The song begins, “Well, it’s Saturday night, and I just got paid,” but that could be changed to Monday. According to a network representative, the decision to replace Hank Williams Jr. with Little Richard has no racial justice motivations.

The first Monday Night Football of this season starts on September 14th. The show is a double-header between the Pittsburgh Steelers and the New York Giants, followed by a match-up between the Tennessee Titans and the Denver Broncos. But despite the stacked lineup, fans of Monday Night Football won’t be graced with that familiar, “Are you ready for some football?” howl, which is already drawing negative reactions.

Meanwhile, both sports and live music are suffering heavily under the coronavirus restrictions. Live audiences can attend neither event category, and both sports teams and musicians feed off their live audiences.

Most Americans say they aren’t ready to return to these live events until a proven vaccine is available. A recent study found that 90% of Americans said they wouldn’t attend a live event without a vaccine.