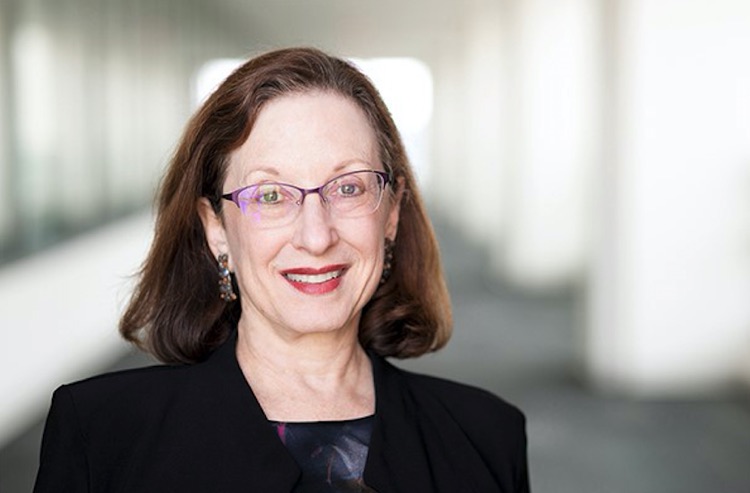 Librarian of Congress Carla Hayden announced the appointment of Shira Perlmutter this morning. Maria Strong had filled the position on an acting basis since January, thereby directing the Copyright Office and establishing its policies. Perlmutter will formally begin as Register of Copyrights late next month.

Having earned a Bachelor of Arts at Harvard and a law degree at the University of Pennsylvania, Perlmutter previously served as executive vice president for global legal policy at the International Federation of the Phonographic Industry (IFPI). Additionally, the 64-year-old had been the U.S. chief policy officer and director for international affairs at the U.S. Patent and Trademark Office (USPTO) since 2012. And during the 1990s, the Oxford University research fellow held an executive role in Time Warner’s IP Policy department.

Andrei Iancu, Under Secretary of Commerce at the USPTO, supported the appointment of Shira Perlmutter in a statement: “The Library of Congress has made an outstanding choice. As one of the nation’s most preeminent copyright experts, Shira is extremely well qualified to lead the Copyright Office. I look forward to working with her and continuing the USPTO’s longstanding and close collaboration with the Copyright Office.”

The Songwriters Guild of America struck a similar tone. SGA President Rick Carnes emailed Digital Music News with this statement: “Her love and respect for the creative arts is well known throughout the community of songwriters and composers, and there will likely be unanimous music creator approval of this excellent choice by the Librarian of Congress Dr. Carla Hayden. … Congratulations to Ms. Perlmutter, with whom we look forward to working for many years to come in the advancement and protection of the rights of authors and creators.”

That Perlmutter’s appointment has received such high-profile endorsements is telling. The House passed a bill in 2017 that would have instituted a 10-year term for the Register of Copyrights and enabled the President and the Senate (not the librarian of Congress) to select the position’s occupant. The RIAA-backed legislation has long been stuck in committee in the Senate, however.