Facebook Says No, They’re Not Pulling Out of Europe 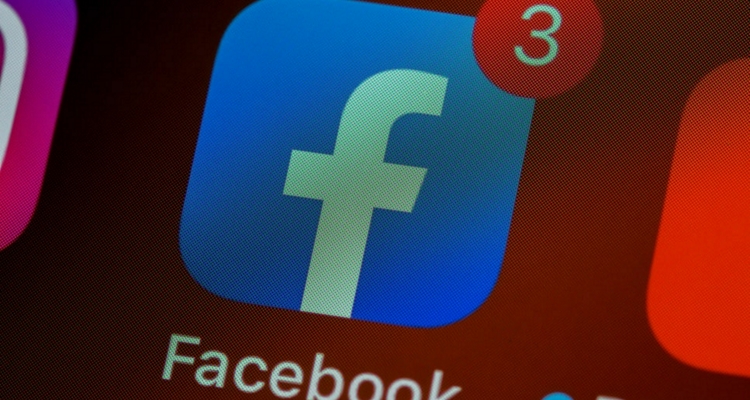 A court ruling in Dublin suggested Facebook could pull out of Europe over data privacy laws. Facebook’s head of global policy says that it won’t happen.

Facebook is seeking a stay to a preliminary suspension order on its EU to US data transfers. The stay suggested Facebook might pull out of Europe if regulators enforce a ban against the data transfer.

“In the event that [Facebook] were subject to a complete suspension of the transfer of users’ data to the US,” the filing reads, “it is not clear how it could continue to provide the Facebook and Instagram services in the EU.”

Facebook refuses to acknowledge the Dublin filing is a threat, saying it’s a reflection of reality for its Europe operations.

“We won’t [shut down in Europe] – and the reason we won’t is because we want to continue to serve customers and small and medium-sized businesses in Europe,” Facebook VP Nick Clegg said in an EU policy debate yesterday.

Clegg said the current privacy laws may run afoul of how its services run in Europe. “We’re trying to avoid that,” he says. Clegg says the Dublin court legal action is an attempt to send a signal, rather than a threat.

But this battle between Facebook and EU regulators has been raging for nearly a decade. It started in 2011 when an Austrian lawyer began filing privacy complaints with the Irish data protection commissioner. Those complaints garnered further momentum when the NSA’s Prism program and surveillance operation was exposed. That program features direct access to systems of Google, Facebook, Apple, and other US companies.

In 2015, the EU found that its “Safe Harbour” agreement with the US is invalid because of Prism. Another second legal agreement to make data transfers legal was invalidated in July. In September, the Irish data protection commissioner began enforcing the ruling, suspending data transfer overseas.

Facebook seeks to highlight how these new data rules could impact the global economy. “In the worst-case scenario, this could mean that a small tech start-up in Germany would no longer be able to use a US-based cloud provider,” Clegg says. “A Spanish product development company would no longer be able to run an operation across multiple time zones. A French retailer may find they can no longer maintain a call center in Morocco.”