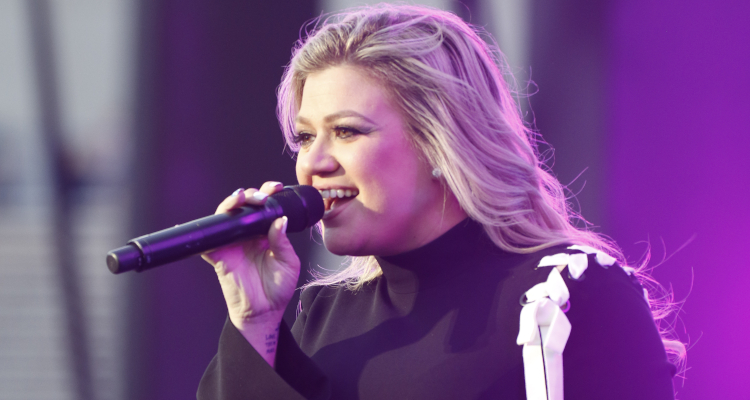 Kelly Clarkson is facing a lawsuit for allegedly failing to pay $1.4 million worth of commissions to her longtime management firm, Starstruck Entertainment.

Starstruck Entertainment, which television producer Narvel Blackstock founded and currently operates, recently submitted the multimillion-dollar complaint to a California federal court. Kelly Clarkson signed with the company 13 years back, half a decade after winning the inaugural season of American Idol.

Also worth noting is that Clarkson filed for divorce from Narvel Blackstock’s son, talent agent Brandon Blackstock, back in June. The junior Blackstock’s name is listed under the “management” category on Starstruck’s website.

According to the suit from Nashville-headquartered Starstruck, the three-time Grammy winner has already paid $1.9 million in commissions this year, including for her work on The Voice and The Kelly Clarkson Show, but must still front an additional $1.4 million.

And as a result of the television host and artist’s ongoing work – Clarkson has filled in for a recovering Simon Cowell on America’s Got Talent, The Voice will return next month, and the second season of The Kelly Clarkson Show debuted last week – the sum owed to Starstruck will exceed $5.4 million by 2020’s end, per the plaintiffs.

Kelly Clarkson has historically afforded Starstruck 15 percent of her total earnings, the legal text indicates – meaning that she might be set to take home approximately $50 million in 2020 if each of the disclosed figures is accurate.

The eight-page-long complaint also alleges that Starstruck, which was established 32 years ago and represents artists including Blake Shelton and The Voice winner Brynn Cartelli, helped to build Clarkson’s career and facilitated her rise to prominence. Notably, and in a stark contrast to most similar suits, the underlying contract seems to have been agreed upon verbally, with Kelly Clarkson paying the owed sums (many millions of dollars across the last decade or so, needless to say) based upon an unwritten, pre-arranged schedule.

One would assume that these payments ceased around the time that Clarkson’s relationship with her estranged husband began to falter.

Though Clarkson hasn’t explicitly addressed the legal battle on social media, a GIF she tweeted earlier today could well have been selected with the suit in mind. This brief clip features The Matrix’s Morpheus “waving in” his opponent – possibly referring to Starstruck. The sole message that the “Since U Been Gone” singer has posted in the interim is unrelated to the matter, however, and her counsel hasn’t yet published a public statement.