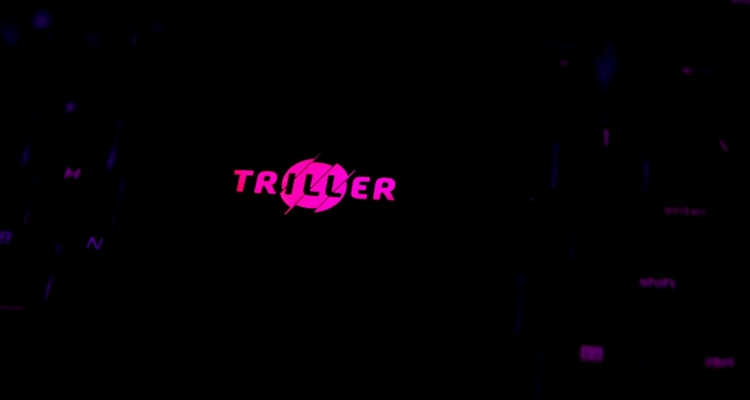 On October 2nd, The Verge reported that Triller is inflating its user numbers. Triller responded to the report today, accusing the tech news outlet of publishing a “knowingly false report.”

Despite the glaring gap, Triller has accused the former employees of “disseminating inaccurate information.” And they’re specifically targeting The Verge.

“The Verge published a false and misleading article about Triller, citing metrics from one year ago from an entity that is no longer in existence. The information was provided by former disgruntled employees who never worked at the operative Triller that exists today. The program they referenced is not used by Triller,” the statement begins.

“This is akin to a reporter comparing Instagram’s metrics prior to its acquisition by Facebook in 2012 when it had 30m users and no revenue, and attempting to make those numbers relevant today. It couldn’t be more irresponsible,” Triller’s statement reads.

Triller says the six employees who spoke with Business Insider were never a part of Triller as it is today.

Instead, they were employees of Triller Legacy, which is four apps merged together. “Any data they would have, even if accurate, would represent a small fraction of the overall business,” the statement continues.

“Triller can validate each and every one of our 239 million users and have two separate third-party analytics companies preparing independent analyses based on transparent data access,” Triller says. Sensor Tower says its published metrics are not intended to be used to “challenge or dispute Triller’s officially published metrics or their accuracy.”

Apptopia and Sensor Tower are cooperating with the company to work on transparent analytics reports. After the TikTok ban in India, Triller saw a huge bump in growth.