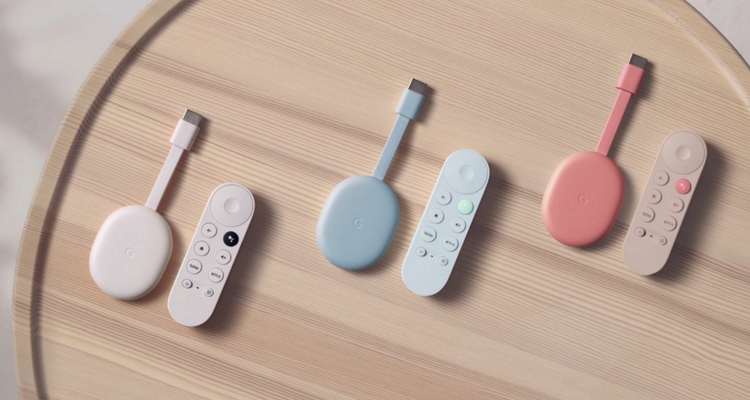 YouTube Music no longer requires a premium subscription to listen to music on a Chromecast device.

Google Play Music is shutting down this month, leaving YouTube Music behind as the alternative. Yet the YouTube Music app required premium subscriber access for Chromecast support. The GPM app did not. The difference made many GPM users salty – plenty have migrated to Spotify and other services.

Many people who brought their own music from GPM to YouTube Music couldn’t enjoy Chromecast support.

Google says casting on YouTube Music is now available to everyone, regardless of paid status. Unsubscribed users would get a ‘subscribe to YouTube Music Premium’ prompt when trying to cast. Now YouTube Music users can use the feature without paying a monthly fee.

The Google Play Music shutdown timeline is already underway. The service has already turned off music uploads, so no new music is being accepted. At the end of October, GPM will be shut down worldwide. If you haven’t already transferred your music to YouTube Music, you should do so soon.

YouTube Music is still missing some basic features that have been available on GPM.

For example, downloading playlists for offline playback is still a subscriber-only feature. Android Auto support also requires paying the monthly subscription, even if you supply the music.

YouTube Music is also missing many sorting features available in the Google Play Music app. It’s an all around poor substitute that Google has nevertheless persisted in promoting.

I say this as an avid Google Play Music subscriber from the time it was first announced. GPM was born out of a relic time when people still purchased .mp3 files to load onto their devices. Nowadays, music streaming has won the battle in how music is consumed.

Don’t get me wrong; there are still those of us who love an .mp3 player full of music. But most of the world is content with streaming their music, rather than owning it.

The next frontier to set music streaming services apart could be whether HD music is adopted.

Amazon Music is working hard to promote HD music streaming with its spatial audio offerings. But Apple may do more to push that forward as spatial audio becomes necessary for VR experiences. Spatial audio can help recreate not just the sound, but the feel of a concert. When combined with VR, it can make fans feel like they’re actually attending a concert live.