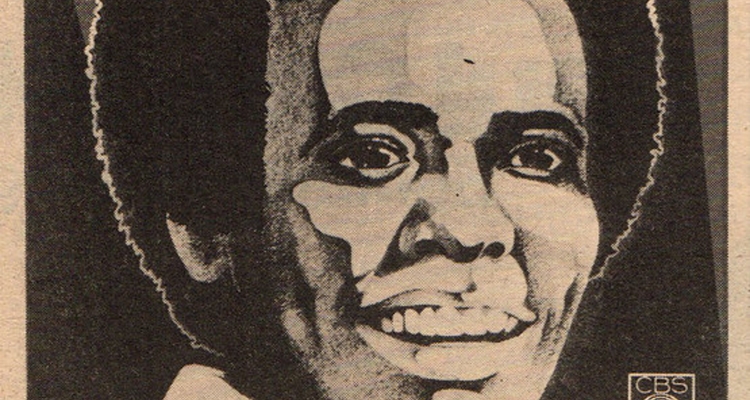 Singer-songwriter Johnny Nash has passed away at age 80. He is best known for his hit, “I Can See Clearly Now.”

Nash was also an accomplished reggae musician, becoming one of the first non-Jamaican singers to record music in Kingston. Nash passed away yesterday afternoon at his home in Houston. He is survived by his wife Carli, his son Johnny, and his daughter Monica.

Nash had been in declining health before he passed away. He was in his early 30s when he wrote his hit, “I Can See Clearly Now,” sending it to the top of the charts in 1972. During the mid-1950s, as a teenager, he covered “Darn That Dream” and other songs, then shifted into label ownership in the 60s.

Nash was a lifelong fan of Jamaica and the music it inspires. He’s even credited with launching the career of his long-time friend, Bob Marley. Nash often held praise for “the vibes of this little island” when he spoke of Jamaica. Other Johnny Nash hits include “Hold Me Tight,” “You Got Soul,” and “Stir It Up.”

“I Can See Clearly Now” was actually written while recovering from cataract surgery. Nash says it’s a story of overcoming hard times and meant to boost the spirits of listeners. The song has become a popular anthem and was eventually covered by Ray Charles, Donny Osmand, and others.

“I feel that music is universal. Music is for the ears and not the age,” Nash said in an interview with Zoo World Magazine back in 1973 after the song’s success. “There are some people who say they hate music. I’ve fun into a few, but I’m not sure I believe them.”

The resounding success of “I Can See Clearly Now” has lasted longer than Johnny Nash’s own fame.

His subsequent albums like Tears on My Pillow and Celebrate Life were less well-received. His final album, Here Again, debuted in 1986. In later years, Johnny Nash was working on digitizing his older work.

Some of Nash’s works were lost in the massive 2008 fire at Universal Studios in Los Angeles. The Universal Studios fire also claimed masters of several other artists like John Coltrane, Aretha Franklin, Nirvana, and Nine Inch Nails.

Outside of music, Nash loved riding horses and equestrian pursuits. He managed rodeo shows at the Johnny Nash Indoor Arena for years before his health became poor.