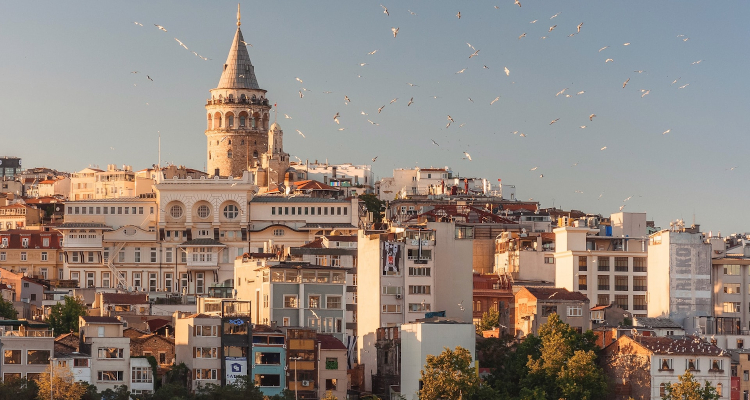 The Turkish government agency that oversees TV, radio, and on-demand broadcasts, the Radio and Television Supreme Council (RTÜK), has demanded three months’ worth of upfront licensing fees from Spotify.

Turkey’s Radio and Television Supreme Council, which was established in 1994 and consists of nine members elected by the nation’s 600-seat Grand National Assembly, recently identified Spotify as one of several digital-media platforms that allegedly lack the license required to operate domestically.

The second of these platforms is Istanbul-based television network Medyaport, while the third, Merkez, Giresun-headquartered Paylaş FM, seems to mainly offer internet radio. A fourth entity was reportedly featured in the original message, but wasn’t included in RTÜK’s release at the time of this writing.

The concise, firmly worded notice wastes little time in outlining the claims – and the corresponding demands. Spotify and the other listed entities were granted 72 hours (from yesterday) to complete the required application and cover three months’ worth of licensing costs. Failing to do so during the mentioned timeframe would result in RTÜK’s levying criminal charges under Law No. 6112, the announcement message notes. The only other option is to cease operating in Turkey.

Law No. 6112, which was ratified in 2011, centers chiefly on mandatory ownership disclosures from businesses in the media space. Additionally, the Turkish government enacted a regulation last August that requires foreign companies to receive licenses directly from RTÜK, register their businesses domestically, and pay local taxes in order to reach the Middle Eastern nation’s more than 82 million residents.

Per Google Translate, the final line of the Supreme Council’s message reads: “You are warned.” And if local reports are correct, Spotify higher-ups moved to quickly respond to this clear-cut warning.

Execs at the streaming service’s Stockholm headquarters reportedly reached out to RTÜK and settled the matter, presumably agreeing to pay the advance licensing fees and establish a presence in Turkey. Platforms including Netflix and Amazon Video finalized their own deals a while back, according to the same source.

In spite of this reported agreement between Spotify and RTÜK, some experts believe that the overarching purpose of the government crackdown is to establish control over – and potentially censor – content on Spotify. Ankara-based media ombudsman (and former RTÜK member) Faruk Bildirici suggested that the warning’s timing relates not to the longstanding availability of music, but to the quick-growing presence of controversial podcasts.

“They have allergies to free spaces!” Bildirici wrote of RTÜK members, once again according to Google Translate.

Subsequently, Bildirici said that demanding a license (and upfront broadcast fees) from Spotify is “against the law” because the streaming service “is not a specific broadcast.”