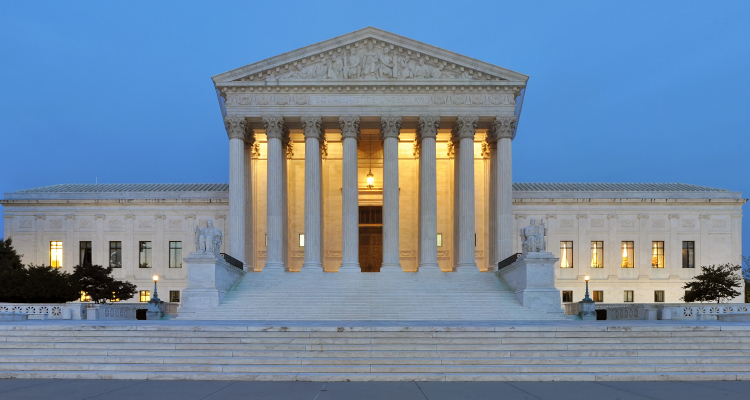 Late last month, Digital Music News was first to report that the copyright infringement battle between the RIAA and Tofig Kurbanov, owner of stream-ripping giant FLVTO.biz, could be heading to the United States’ highest court. Now, Kurbanov has officially petitioned the Supreme Court to hear the case.

The Recording Industry Association of America (RIAA) initiated the courtroom confrontation in the summer of 2018, part of its larger effort to confront international stream-ripping platforms. And while many observers believed that the case would produce a swift decision in the RIAA’s favor, a federal judge determined that the trade organization lacked personal jurisdiction over FLVTO.biz and 2CONV.com, which the Russian national Tofig Kurbanov also owns.

The Fourth Circuit Court of Appeals overturned this ruling in June of 2020, emphasizing in part that FLVTO.biz and 2CONV.com require users in the U.S. (specifically Virginia) to accept a terms of service agreement prior to accessing the tools. Though these users aren’t required to pay to utilize the platforms, “the mere absence of a monetary exchange does not automatically imply a non-commercial relationship,” the court found.

Tofig Kurbanov and his legal team promptly pushed back against the ruling and attempted to immediately secure a rehearing, though the request was denied in July. And as mentioned, the hard-fighting defendants have formally petitioned the Supreme Court to hear the case.

In explaining why they believe the Court should grant certiorari, the petitioners note the lower courts’ conflicting rulings and the potentially far-reaching implications of the answer to the underlying question.

To be sure, the text reiterates at the outset that Kurbanov is from Russia and that FLVTO.biz “is not specifically aimed at the United States.”

Building upon the point, the petitioners relay that Kurbanov operates the platforms from his home country and has never entered the U.S. Plus, the document highlights the fact that none of the label plaintiffs are located in Virginia, where the case was originally filed.

“There are substantial non-infringing reasons why users would and do utilize the” stream-ripping websites, the petition continues, before indicating that 90 percent of their traffic is attributable to countries aside from America. Additionally, the petitioners double down on the point that Kurbanov monetizes the resources via third-party advert brokers, who facilitate the placement of suitable (geo-targeted) ads. And in a similar vein, the petition notes that Kurbanov doesn’t market FLVTO.biz in the States or Virginia itself.

At the time of this writing, the RIAA hadn’t publicly commented on FLVTO.biz’s Supreme Court petition. One week ago, we reported that the Big Three record labels were facing a firmly worded countersuit for allegedly issuing fraudulent piracy claims to New Jersey-based internet service provider (ISP) RCN Corporation.