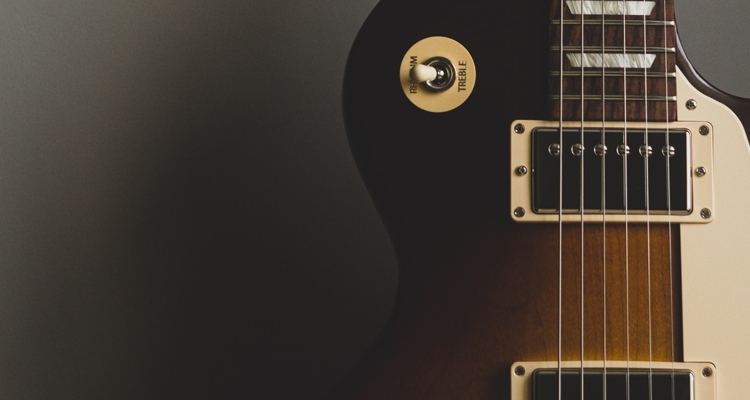 Gibson and Warwick have been quarreling over their guitar shape trademark for at least a year now. Here’s the latest.

Gibson first brought a trademark dispute against Warwick in 2014 over its Framus Wolf Hoffman model. Gibson sought an injunction against the guitar being sold as well as damages. The Nashville-based guitar maker was successful in the preliminary injunction hearings and the main case, but Warwick disputed it by taking the case to the Hamburg Higher Regional Court.

That court initially ruled that Warwick’s ‘Flying V’ guitar did not infringe Gibson’s trademarks. That’s despite the similarities in design. The court reasoned that buyers of these guitars could not be labeled ‘laymen.’ It said potential buyers would understand the differences between the two brands thanks to technical and physical differences.

The court did agree that there were “indisputable similarities in the shape of the body and the headstock” between the guitars. That suit favors Warwick, but Gibson hasn’t given up the fight over its trademark design. It recently scored a success in an effort to protect its trademarks in the European Intellectual Property Office (EUIPO).

Warwick has appealed against Gibson’s filing of 3D trademarks for its Les Paul, SG, Flying V, and ES shapes.

It sought to have those trademarks on shapes canceled in the same way it argued in the case of the non-3D shapes for the Thunderbird/Firebird and Flying V earlier this year.

THE EUIPO ruled that because the 3D trademarks featured a Gibson logo, Warwick’s arguments were “insufficient to question the distinctiveness” of these shapes. The EUIPO says the marks are “inherently distinctive” thanks to the Gibson and Epiphone logos appearing on each design.

Warwick was ordered to pay €1,000 in court fees for each of the unsuccessful appeals. According to Gibson, it has begun the process of appealing the Hamburg Higher Regional Court ruling concerning the Wolf Hoffman case.

Gibson recently restructured and recovered itself from a long bankruptcy proceeding.

The company came out of that with James “JC” Curleigh as its new president and CEO. Gibson says product development missteps were primarily to blame for its financial downfall.

But much of the blame rests on former CEO Henry Juszkiewicz, who tried to turn Gibson into a music lifestyle brand. The guitar maker borrowed $300 million to acquire Royal Phillips in 2014 under his watch. With Curleigh at the reigns, Gibson is hoping to become a “125-year-old start up.”