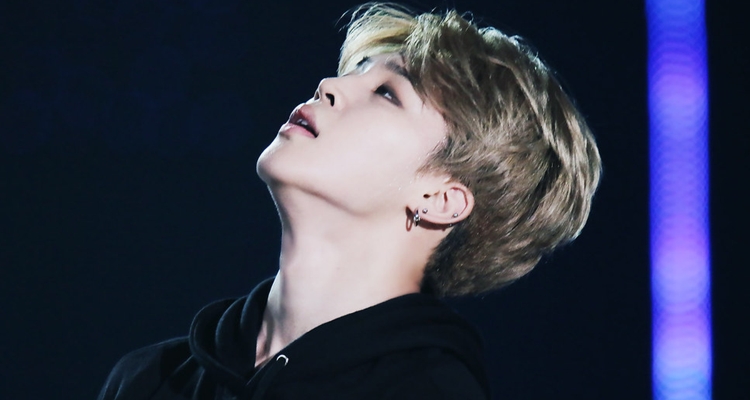 Jimin of Kpop group BTS has broken a new TikTok record with his latest solo video.

The video was uploaded to the platform when BTS hosted its first Bang Bang Con in April. Jimin and Jungkook are the only two South Korean boy band members who use their real names. Most Kpop idols opt for a stage name. Jimin said he was originally given a fake name but turned it down.

“I was originally given a stage name. They gave me the name ‘Baby G,’ so I said I would use my real name,” Jimin confirmed during an interview with Soompi. Jungkook says his stage name was supposed to be ‘Seagull,’ but he decided to use his birth name as well.

Last month, the Kpop boy band finished up a two-day virtual concert, Map of the Soul: ON:E. Millions of fans tuned in to watch the concert, generating enormous revenue for the band. Fans were also treated to Jimin’s Filter act, choreographed by Nicky Andersen.

“Yup, the rumors were true. I choreographed on BTS Filter. Words can’t describe how emotional I got when I saw the amazing Park Jimin execute my steps so beautifully!” he writes.

Kinda surreal to be working for someone, who you are a fan of, but it also makes me give all I got and to push my limits beyond,” Nicky Andersen continues.

BTS’ Map of the Soul: ON:E was the group’s second virtual concert after Bang Bang Con: The Live. The seven-member band hasn’t been touring for the BTS Army since February. With so many BTS appearances and concerts canceled due to COVID-19, the band is finding new ways to bond with their fans. The group performed 23 songs during the virtual concert, dancing to classic hits.

“Our motivation is for the ARMY to be able to cheer, cry, sing, laugh, and dance, in ways that are appropriate for a global audience. Bring those emotions to the band in a way that is meaningful for both,” KISWE CEO Mike Schabel said during a recent interview. “We really want the at-home audience to stand up and be heard, and to make sure that BTS hears them, at least figuratively, if not literally.”