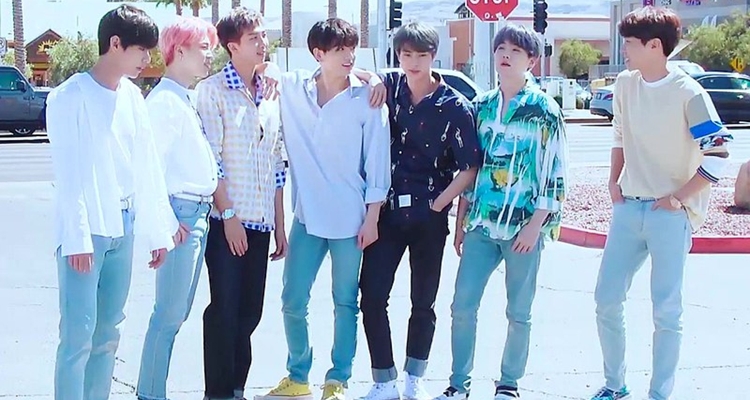 The BTS military enlistment deadline is coming within a few years and cannot be exempted, South Korean officials have reaffirmed. That means the band’s seven members — Jin, Jimin, Jungkook, J-Hope, Taehyung, RM, and Suga — will be joining the military when their time comes.

Many K-pop fans were hoping BTS would receive a military exemption from service. But the South Korean Ministry of National Defense says there is no institutionalized waiver for pop culture icons.

But no such exemption exists for pop icons with BTS’ fame, despite their massive impact on the South Korean economy. The popularity of BTS has contributed massively to the country’s GDP. Aside from recorded music revenues, the group has inspired thousands of fans to visit South Korea, jumpstarting the Korean entertainment industry and the country’s tourism. The group may have also created a boom in the country’s massive plastic surgery industry.

BTS military service will go forward because of how the South Korean military works.

All South Korean able-bodied men are compelled to serve in the military, regardless of their career choice. The mandatory military service came into effect after the Korean War armistice in 1953. South Korea says the service prepares men for any “transgressions from its northern border.”

The first member required to join enlistment is Jin, the eldest member. He will soon reach 28, which is the maximum age to enlist. Jin has until the end of 2021 to enlist his service in the South Korean military. Many people in South Korea are arguing that those who contribute massively to culture should be exempted.

But wait: BTS military service requirements could be waived by the South Korean government itself, rather than the military.

K-pop artists who have received merits from the government for spreading culture abroad and artists with high economic and cultural contributions will be eligible to delay their mandatory military service under new proposed rules. BTS has an undeniably huge impact on both the economy and culture of South Korea. So far, the bill in the South Korean government has been proposed but not enacted.

All BTS members except for Jungkook are pursuing postsecondary education, giving them until they are 28. Many fans are hoping the bill passes in the South Korean government before Jin is required to enlist.