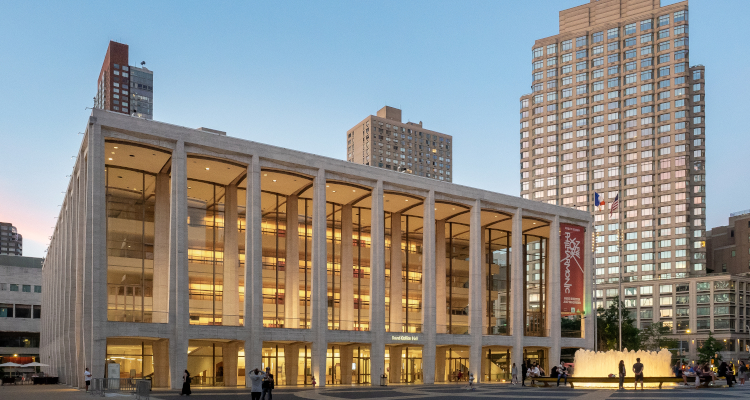 New York Philharmonic musicians have agreed to accept a pay cut across the next four years, including a 25 percent reduction through the 2023 fiscal year.

The 178-year-old New York Philharmonic, which was forced to cancel the vast majority of its planned 2020 performances due to the COVID-19 pandemic, recently announced the four-year-long deal. Higher-ups with the symphony orchestra, as well as six-year New York Philharmonic associate principal trombone player and head of the negotiating committee Colin Williams, have confirmed the agreement, under which musicians will earn $2,214 weekly (75 percent of scale) until August 31st, 2023.

During the initial six months of the 2023 fiscal year – starting in September, that is – New York Philharmonic musicians will see their pay increase to 80 percent of scale, followed by 90 percent of scale across the latter half of the fiscal year, until September of 2024. More broadly, the NY Philharmonic cut musician salaries to 75 percent of scale back in March, as part of a broader COVID-prompted pivot to digital, and has canceled all concerts through June 13th, 2021.

Williams also indicated that he and his fellow performers forewent north of $20 million in accepting the contract, which encompasses bonuses if the New York Philharmonic outperforms its projected earnings, several Sunday concerts per season, and more. And while it’s difficult to put a positive spin on the decidedly difficult situation, it bears mentioning that the home of the NY Philharmonic, the Lincoln Center’s Geffen Hall, is still undergoing a long-anticipated renovation.

Last December, philharmonic and Lincoln Center higher-ups unveiled the $550 million worth of structural improvements, which were expected to reduce the seating capacity by nearly 20 percent while construction progressed, besides causing the hall to close outright between May and October of 2022 as well as May of 2023 to February of 2024. Now, with the process having been moved up given the months-running pause on shows, it’s possible that the upgraded concert hall could debut well before the originally expected completion window, spring of 2024.

The Metropolitan Opera has also implemented cost-saving measures during the COVID-19 pandemic – going as far as locking out the 40 or so still-working stagehands today as contractual negotiations stalled, particularly amid talks concerning a temporary 30 percent pay cut.

Met General Manager Peter Gelb estimated that his company has suffered more than $150 million losses as a result of coronavirus crisis, and tech rehearsals for the 2021-2022 season are tentatively slated to kick off next August, ahead of a planned September 27th start for the performances themselves.