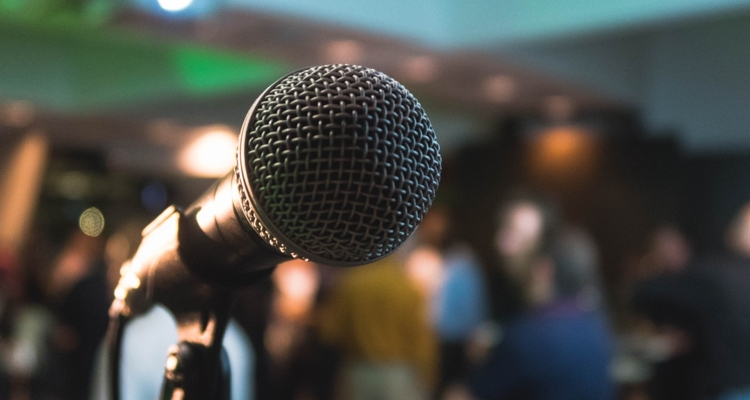 The Voice 2020 season finale aired this week — here’s a peek at the final list of winners.

Carter Rubin was the favored winner from many online polls, cinching his victory despite strong competition. Many were hoping for another Blake Shelton – where an underdog upsets the front runner. Which team took the final win for The Voice 2020? Here’s a quick recap of some of the performances in the finale first.

A pre-recorded segment of the final Top 20 singing “Rockin’ Around the Christmas Tree” kicked off the show. Some of the already eliminated talent featured here included Ben Allen and Sid Kingsley.

Lewis Capaldi sang “Before You Go” with an excellent rendition of the song. 24KGoldn followed with “Mood,” with shaky camera effects accentuating the warbled voice. DeSz and Kelly Clarkson sang a duet of “I’m Every Woman.” And Lauren Daigle gave her performance of “You Say,” which the audience loved.

Coach John Holiday and John Legend sang “Bridge Over Troubled Water” in a powerful duet, earning him a spot in the final top-five performers. Dan + Shay sang “Take Me Home for Christmas” in a fantastic performance.

That performance was followed by Ian Flanigan and Blake Shelton singing “Mamas Don’t Let Your Babies Grow Up to Be Cowboys.” Blake joked that Flanigan’s gruff voice made him feel like less of a man. Flanigan’s voice really added something to this performance, probably helping him land in the top five.

Shelton also sang a duet with Coach Jim Ranger, “Streets of Bakersfield.” The song was fun, but it wasn’t well suited to Ranger’s singing talents. It still helped him beat out Flanigan in the final top five, though. His performance lacked the quality of his previous songs.

JP Saxe sang “If the World Was Ending” with Julia Michaels, giving the melancholy song what it deserves. The duet was a stunning performance that’s worth listening to, even if you don’t care about singing reality shows.

The show wrapped up with a performance from Keith Urban and Pink, singing “One Too Many.” It was an excellent way to wrap up the season finale of The Voice 2020. Pink’s performance was a powerful one, despite being delivered remotely.

But enough with the superstar performances. Who won The Voice 2020?