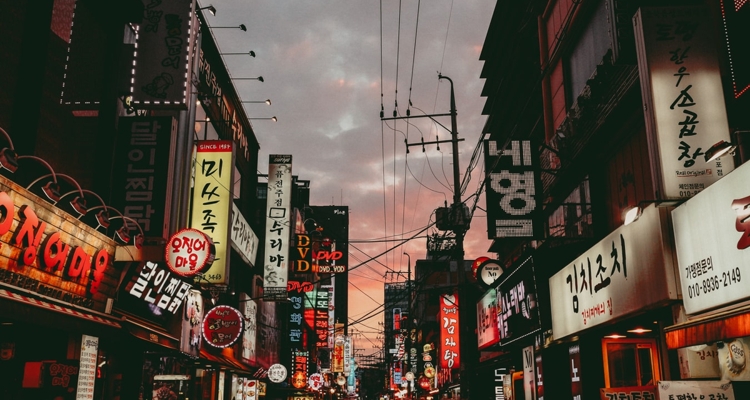 Spotify has announced it will expand its service to South Korea in the first half of next year.

Spotify will bring South Koreans access to over 60 million tracks, compiled in over four billion playlists. The launch will allow South Korean artists to reach their local music fans and over 320 listeners worldwide. It also comes at a time when K-pop has become a dominant force in the music industry.

As one of the fastest-growing major music markets in the world and the sixth-largest music market globally, South Korea is key for Spotify’s continued growth strategy. Spotify says it wants to help accelerate the growth of South Korea’s entire music streaming ecosystem, helping artists, labels, distributors, and fans connect in a meaningful way.

“We are excited about our upcoming launch in South Korea, a market recognized as an epicenter for music, culture, and tech innovation,” says Alex Norström, Chief Freemium Business Officer of Spotify. “Spotify has been a partner to the Korean music industry for many years now. We are proud to have been a part of the K-pop global story, showcasing the genre on our platform and enabling its discovery all over the world, from Asia to the US, South America, Europe, and the Middle East. We’re looking forward to working with our valued local partners to uncover more Korean artists and to connect them with fans in South Korea and all over the world.”

Spotify debuted its first K-pop playlist in 2014, and it has taken nearly six years to launch Spotify in South Korea.

Spotify says its users have streamed more than 180 billion minutes of K-pop music. K-pop tracks have been added to more than 120 million Spotify playlists. The genre is so popular on Spotify that its share of listening has increased 2,000% in the last six years it has taken Spotify to launch in South Korea.

Spotify’s K-pop genre hub embraces a wide range of music from Korea. ‘RADAR Korea’ is a playlist dedicated to finding fresh K-pop music by highlighting artists in Spotify’s global emerging artist program. The hub is localized in over 64 countries.

The growing popularity of K-pop proves Spotify should have had its sights on expanding into South Korea years ago. Apple has a massive four-year headstart on growing its userbase in South Korea. Both companies face stiff competition from local music streaming services like Melon, Bugs, Genie, Flo, and Vibe. YouTube Music Premium also launched in South Korea earlier this year (September 2020).