A Secret Pandemic Party App Has Been Banned by Apple, TikTok 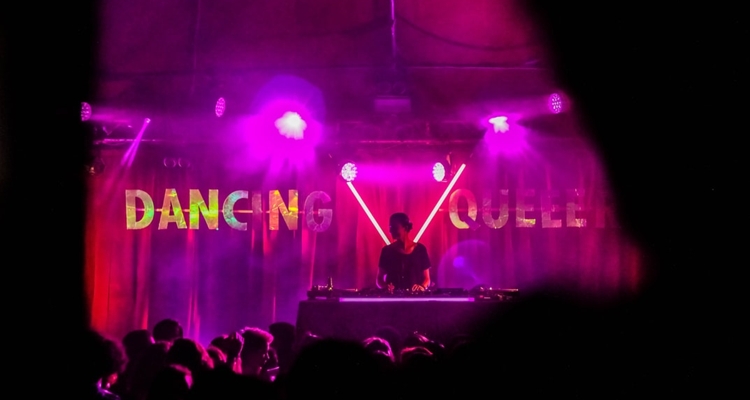 A pandemic party app that facilitated secret get-togethers has been pulled from the App Store.

The Vybe Together app allowed users to arrange private parties, violating COVID-19 guidelines. The app’s account on TikTok was banned shortly after it began circulating among the community. The app’s creators confirmed that Apple banned Vybe Together from the iOS app store.

The creators say Vybe Together is a place to organize and attend parties outside of social distancing guidelines. Vybe Together’s tagline was “Get your rebel on, get your party on.”

“Miss playing beer pong, flirting with strangers, and generally just having a blast with the crew? Vybe is here for you,” the website claims. After downloading, users were asked to create a profile to use the app. That included information gathering like providing an Instagram handle and sharing pictures of themselves.

Vybe Together allowed people to arrange private parties between each other. Other users could then apply for invites to events in the app, which the host could either approve or deny. Users who are confirmed on the guestlist receive the details of the event’s location two hours before it starts.

So how big was the app before Apple decided to crack down on it? The app’s creators say it had a few thousand users, with a few thousand applicants since the company started advertising on TikTok. Despite helping people arrange illegal parties and dance events, Vybe Together acknowledged COVID-19 is a serious health risk. The app’s FAQ says it is intended to help users promote “small gatherings” rather than large-scale pop-up parties.

Right now, it’s unclear if any events sparked by the Vybe Together app may have aided in transmission. The app’s creators acknowledge that the app is banned, but they say they will appeal the decision. For now, Apple is making it harder for people to arrange secret pandemic parties like the one shut down in Los Angeles last week.

These pop-up parties are a fly-by-night kind of thing, often only lasting for one or two weeks at most. Once word gets out of the location, and more people start showing up, the cops and authorities start getting involved. There are already hundreds of these illegal parties being shut down across the United States, with many more crackdowns expected over the New Year’s celebrations.

While Vybe Together was gaining traction as a party organization tool, it wasn’t unique. The only unique aspect was keeping the event location secret for all attendees until two hours before the party.