Is Apple Working on Its Own Version of Powerbeats Pro? Looks Likely 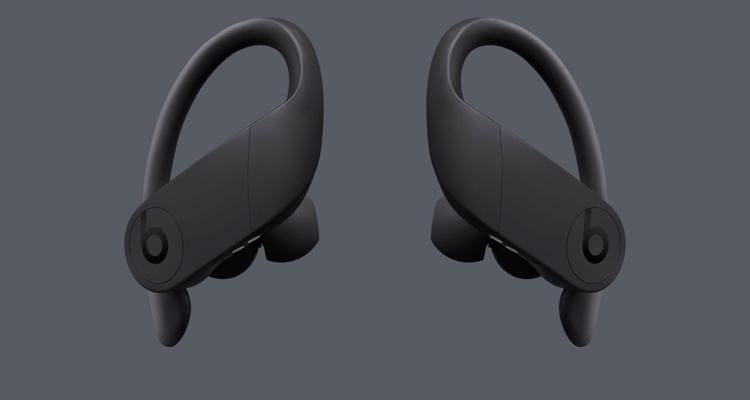 Apple appears to be working on its own branded version of the Powerbeats Pro design – with formable ear hooks.

Apple has been granted two design patents for Beats headphones in December and another in September. Patently Apple has been tracking how Beats IP is slowly shifting to Apple. A new patent application entitled “Earphones with a Formable Ear Hook” now appears under Apple at the U.S. Patent and Trademark Office.

The design featured in the patent doesn’t appear to be much different from the current Powerbeats Pro design.

The Apple patent says the ear hook can include a first end and a second end with a curved portion between. The body of the ear hook is made from flexible material molded over a formable member.

Patently Apple reports that Apple’s version of this patent shows the original Beats patents have been cancelled. Specifically, four of the original patent claims numbers 2, 3, 15, and 20 are canceled. The invention has been refiled under Apple as a new invention. The transfer of patents at the USPTO is an interesting one. It suggests that Apple is at least considering adding a Powerbeats Pro-like earbud to its AirPods-branded line-up. 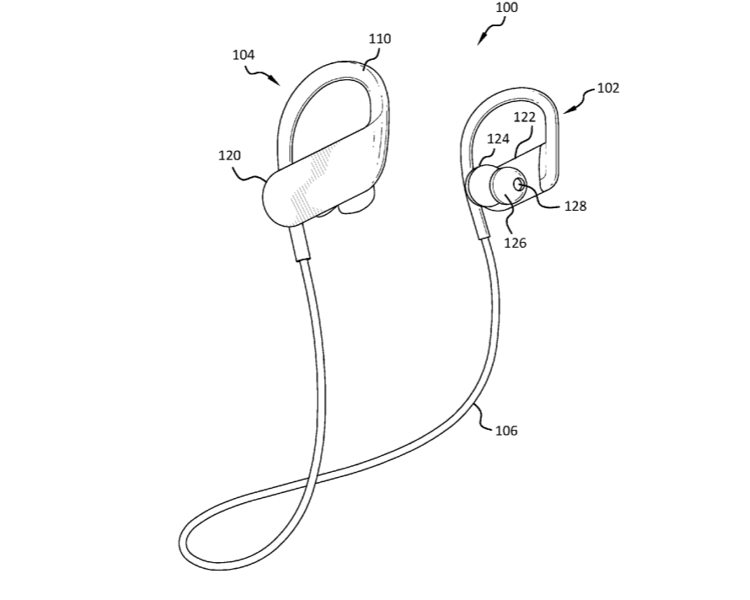 It’s unclear if Apple-branded Powerbeats Pro would ever go into production, but it’s at least on Apple’s ideas table.

One of the main criticisms of AirPods and AirPods Pro is that they don’t stay in the ear with vigorous exercises, like running or cardio. AirPods designed like the Powerbeats Pro may address that criticism – and provide another audio revenue stream for the Cupertino company.

When it comes to launching new audio products, Apple moves slowly but deliberately. I’ve reported on the existence of the AirPods Max since 2017 when the rumor mill dubbed them the AirPods Studio. It will be interesting to see what Apple plans to call its athletic-minded AirPods if they enter production. Throwing my guess into the ring, I’d say the most likely name is AirPods Fit, to coincide with the release of Apple Fitness.