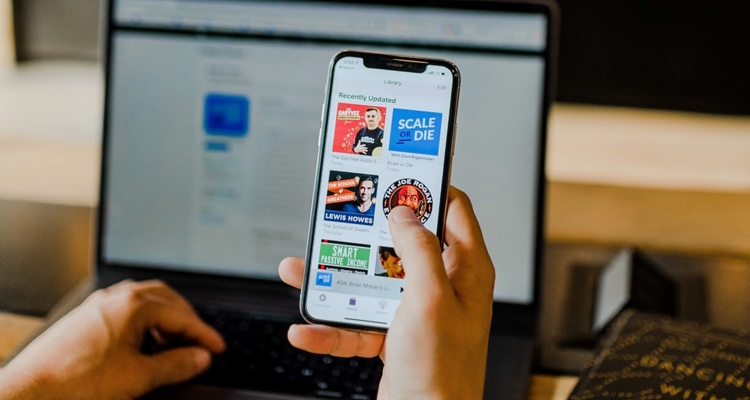 Apple is working on Windows versions of its Apple Music and Podcasts apps.

It’s unclear if these apps will also support the Xbox, but it’s likely. Apple TV is available on Xbox, while PlayStation has a partnership with Spotify. iTunes for Windows is how users are expected to manage their Apple Music accounts. But the Mac version of iTunes has been discontinued, and the Windows version has not been updated.

“Last year, the first signs that Apple was planning to launch the Apple TV app on Microsoft Store were revealed in September, while the app was officially released two months later in November. A similar schedule may apply to Apple Music and Podcasts apps,” a report suggests.

Right now, it’s unclear when the apps could rollout on either platform. Apple focusing on Xbox makes sense, given the PlayStation/Sony partnership. There is a web version of Apple Music now, but having an official app is better for Windows users.

Back in 2019, Apple was hiring engineers to build the next generation of media apps for Windows. At the time, many speculated that it would be focusing on bringing Apple Music and Apple TV to Windows users. That job explicitly required experience with Universal Windows Platform (UWP), Microsoft’s proprietary app format.

iTunes for Windows has been on the Microsoft Store since 2018. However, it’s the classic desktop version since iTunes was never re-written as a UWP app. Given that Apple Music is now a standalone experience on Macs, it should be the same for Windows users.

Making the Apple Podcasts app available to Windows users puts more pressure on Spotify. Apple is ramping up its focus on exclusive podcast content after Spotify went on a buying spree throughout 2019/2020. Several major podcast outlets have now been bought out either by Spotify, Amazon, or Apple.

If Apple Music and Podcasts are re-written to be UWP apps, it includes Xbox support by default. That’s because Microsoft reconfigured its gaming console to use the same UWP package format for its apps. With Apple TV, Apple Music, and Apple Podcasts coming to other platforms, that also helps Apple combat anti-trust complaints.

There are also rumblings that Apple is looking to launch its own premium podcast subscription service. That could brush up against Spotify’s plans to do the same, offering content to listeners who prefer one platform over the other. The podcast wars are just starting to heat up as the three major players (Amazon/Spotify/Apple) stake their claims.