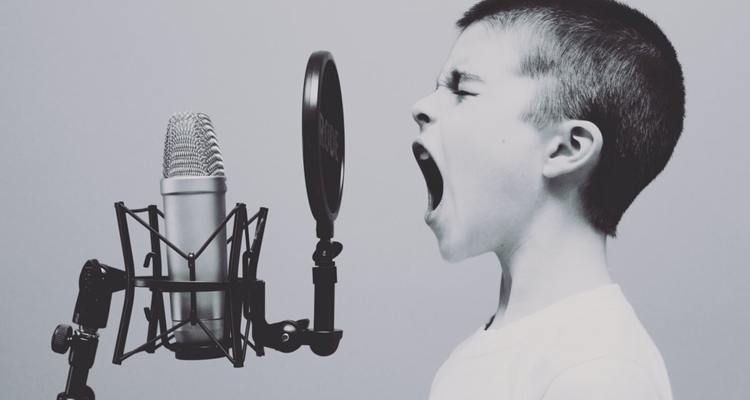 Spotify may be launching a premium podcast subscription service soon. Here’s the latest.

Spotify recently sent a survey to its app users asking how they felt about a potential premium podcast subscription. The survey describes at least four possible subscription options that cost from $3 to $8 a month. The cheapest plan would include access to “exclusive interviews and episodes” – but would still be ad-supported.

The more expensive $8 plan would include “high-quality original content,” early access, and no ads. None of the plans include access to Spotify’s music service, so this is a separate subscription plan for podcasts. It’s something Audible has been experimenting with to attract spoken-word content listeners who are willing to pay a subscription fee.

A Spotify spokesperson says the survey should not be taken as a concrete plan. “At Spotify, we routinely conduct a number of surveys in an effort to improve our user experience. Some of those end up paving the path for our broader user experience, and others serve only as important learnings,” the spokesperson remarked. “We have no further news to share on future plans at this time.”

There’s no guarantee that a Spotify premium podcast subscription is coming – but Spotify is listening.

Sending surveys to its customers is nothing new; Spotify first shopped the idea of podcasts to its listeners before launching anything. While Spotify may not have any concrete plans to release a new subscription, the idea is at least being discussed. Are podcasts something that people will pay extra for?

Spotify is currently selling a service for $9.99/month that includes podcasts, so this expansion sounds complicated. If ad-free podcast listening is another $8.99/month, that’s another music subscription service.

Meanwhile, Apple Music is expanding its podcast network with more exclusives. It has also combined its subscription offerings into one price with Apple One. Spotify has to be careful here – introducing too many subscription options causes consumer subscription fatigue.

Subscription options like individual, family, and student make sense. But when you start dividing up your service into tiers and gating content, it feels restricting. Introducing a dual music + podcasts subscription also feels like a price hike when the service includes that now.

Either way, it looks like Spotify is figuring out how to recoup its investment in podcast studios. Acquiring Parcast, Gimlet, and The Ringer was not cheap. Neither was signing exclusive podcasting deals with Michelle Obama, Kim Kardashian, and Joe Rogan.

That’s a big financial sunk cost. But Spotify must navigate how it presents this carefully – Netflix is already facing a backlash over its price hike.