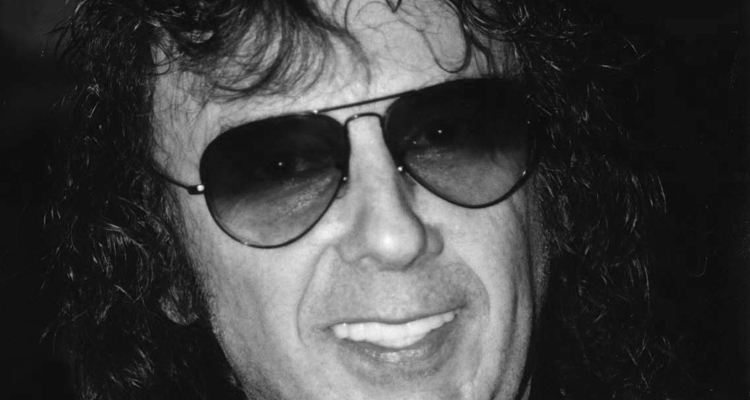 Spector is noted for his “Wall of Sound” recordings in the 1960s. He was convicted of the murder of an actress in 2003 and was serving out his life sentence in prison when he died. The gruesome murder overshadowed Spector’s prowess as a legendary music producer.

Phil Spector produced 20 top 40 hits between the years of 1961 and 1965. He worked with The Beatles on “Let It Be,” along with other acts like the Righteous Brothers, Tina Turner, and Leonard Cohen. Spector began his career as a performer, recording a hit single as a teenager. He found his true calling as a producer in the 1960s after backing girl groups like Crystals and the Ronettes. He was inducted into the Rock and Roll Hall of Fame in 1989.

Spector became increasingly agitated with the music business. He married Ronettes singer Veronica Bennett, who says he was abusive. Bennett says he made her a virtual captive in their own home. Despite significant success with The Beatles on “Let it Be,” Paul McCartney later released a naked cut to remove most of Spector’s work on the project.

By the end of the 1970s, Spector had become a recluse, retreating into his 33-room mansion in Los Angeles. It’s the same mansion where he would later commit murder in 2003. He was convicted of second-degree murder during his second trial. The case drew national interest because of Spector’s status as a rock producer.

Prosecutors charged Spector with murder, despite Spector asserting Lana Clarkson committed suicide. He told Esquire magazine during an interview that Clarkson had “kissed the gun” in an apparent suicide.

Spector himself often carried a pistol to the recording studio, placing it on the console while he worked. He reportedly fired a shot in the studio during a recording session with John Lennon.

The music producer was diagnosed with COVID-19 four weeks ago. He was transferred from his prison cell to a hospital where he could receive treatment for the disease. However, Spector did not recover and died over the weekend.

The California Department of Corrections and Rehabilitation released a brief statement. It asserts that Spector died of natural causes at an outside hospital. The department says the medical examiner will determine Spector’s official cause of death in the San Joaquin County Sheriff’s Office.

Spector was due for release for serving his sentence in 2024.