Garth Brooks to Play Biden Inauguration — “This Is Not a Political Statement. This Is a Statement of Unity.” 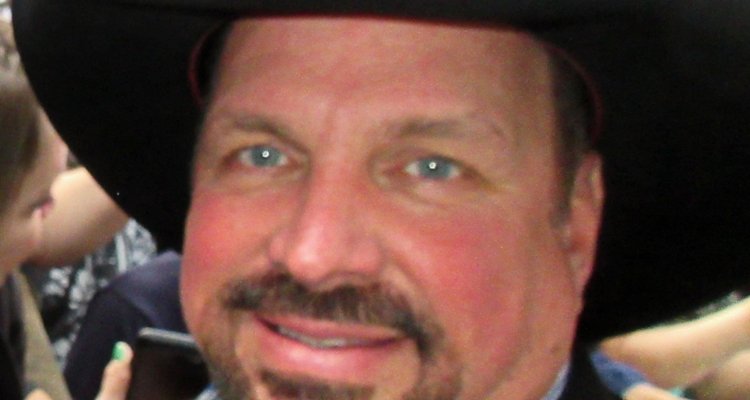 Brooks announced that he had accepted an invitation to play the inauguration on Monday. “This is not a political statement. This is a statement of unity,” Brooks told reporters during the news conference. “It’s kind of how I get to serve this country.”

Brooks says he has played for every president since Jimmy Carter, except for Reagan. He says it’s always an honor to be asked, no matter who the president is.

Who is performing at the Biden inauguration aside from Garth Brooks?

Aside from Garth Brooks, there are several other performers at the inauguration. Celebrities like Carole King, James Taylor, Fall Out Boy, Michael Bivins, Ben Harper, and AJR have all performed in a new “We the People” concert that aired on January 17th.

Lady Gaga is performing the national anthem for the inauguration ceremony. Other remote performers for the inauguration include John Legend, Bruce Springsteen, the Foo Fighters, and Jennifer Lopez. Eva Longoria, Kerry Washington, and the New Radicals are also slated to make an appearance.

Amanda Gorman, a 22-year-old black author, will be the youngest inaugural poet. After the inauguration ceremony, a 90-minute special entitled Celebrating America will air. That show will feature even more performances from musical stars. Demi Lovato, Bon Jovi, Justin Timberlake, and Ant Clemons are all confirmed as performers for this event.

Celebrating America will be hosted by Tom Hanks, and it will air across several networks. Justin Timberlake spoke briefly about the song he will be performing on Instagram.

“This past year brought a lot of frustration, grief, anger – and there were times when it was easy to feel powerless,” Timberlake says. “This song was our way of doing what little we could to encourage everyone to stay hopeful and keep working towards a better, more equal future.”

The Presidential Inaugural Committee will be streaming the event on all of its channels. It will also be live-streamed on services like Amazon Prime Video, YouTube, and Facebook Live.

“This inauguration presents a unique opportunity to spotlight the resilience and spirit of an America united,” says Tony Allen, the PIC CEO. “We have witnessed countless heroes this past year step up to the frontlines and serve their fellow Americans, so we are telling their stories, spreading their collective light, and celebrating the best of our country and its people with this prime-time program.”