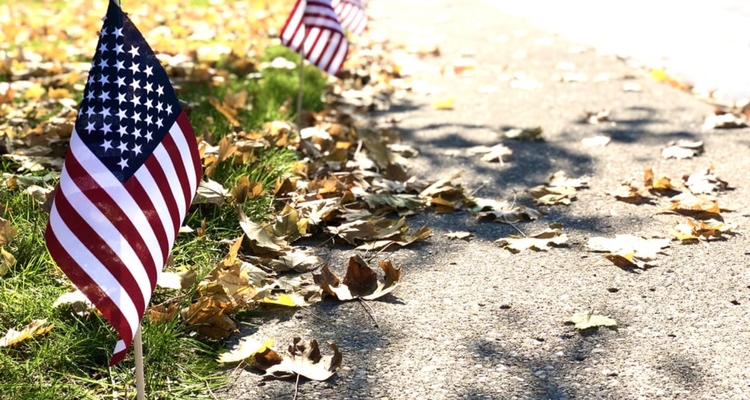 Who is performing for the Inauguration Day ceremony? Here’s a full list of the expected performances.

The inauguration committee has revealed on Twitter who will perform on January 20. Lady Gaga will sing the national anthem. Jennifer Lopez is also set for a musical appearance, while Amanda Gorbman will give a poetry reading.

Lady Gaga sang the national anthem during the opening ceremony of Super Bowl 50. But Gaga also campaigned heavily for the Biden/Harris ticket in Pennsylvania. “Joe Biden is the right choice,” she said of the President-elect at the time. She also encouraged her fans to get out and vote. She also co-hosted a private fundraiser for the Biden campaign with John Legend.

The Presidential Inaugural Committee also announced a star-studded primetime special. Entitled Celebrating America, the show will be hosted by Tom Hanks and will air on five different networks.

ABC, CBS, NBC, CNN, and MSNBC will carry the special, but it will also be available to stream on Twitch, Fox News Now, Amazon Prime Video, and YouTube. Millions of Americans are expected to tune in to watch the ceremony on January 20.

The Inauguration Day special will include performances by Jon Bon Jovi, Justin Timberlake, Demi Lovato, Ant Clemons, and other performers. President-elect Joe Biden and VP-elect Harris will make comments during the event. Here’s a peek at the full line-up and schedule for the day.

“They represent one clear picture of the grand diversity of our great nation and will help honor and celebrate the time-honored traditions of the presidential inauguration as President-elect Biden and Vice President-elect Harris take the oath of office on the West Front of the U.S. Capitol.”

The Inauguration Day ceremony will be held on January 20. It begins a new chapter in the American story and will be viewed by millions.

It’s an integral part of ensuring our democracy continues unfettered as the peaceful transition of power occurs. President Trump has stated that he will not be attending the inauguration, though VP Mike Pence will be there.