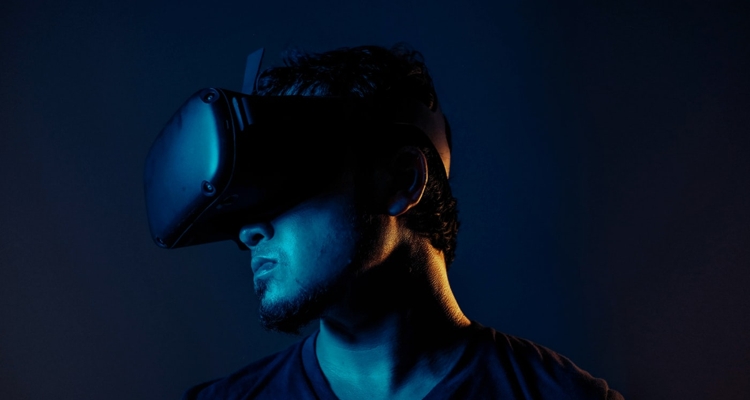 An Apple VR headset is in development, but you may not see it before 2022 – if at all.

The Bloomberg report suggests Apple views the project as a niche step on its way to augmented reality. Apple is pricing its VR headset at a premium, as it has encountered several development hurdles.

“As a mostly virtual reality device, it will display an all-encompassing 3D digital environment for gaming, watching video, and communicating. AR functionality – the ability to overlay images and information over a view of the real world – will be more limited,” the report says.

Apple has conservative sales estimates for the VR headset, which won’t arrive until 2022 at the latest.

Apple’s VR headset will face stiff competition from players like Facebook, Sony, and Valve’s partnership with HTC. Apple isn’t building the VR headset with widespread consumer adoption in mind, either. Instead, the company believes it will be a niche product that will prepare outside developers and consumers for its AR glasses.

Facebook’s Oculus Quest 2 can be had for around $300 with no PC needed. Apple’s rumored VR headset will be ‘far more expensive’ than rivals. That’s a huge price range since the Valve Index starts at $900. Apple is looking to build hype around the product by making it extremely exclusive – think Google Glass.

Apple insiders who spoke to Bloomberg anonymously report the company may only sell one headset per day, per retail store in America. Apple has around 500 stores, which would bring annual sales to just over 180,000 units.

The Apple VR headset is codenamed the N301 and is currently in the late prototype stage.

The headset is not yet finalized, so Apple’s plans for the VR headset could change. It might even be scrapped entirely before it goes to market. The AR glasses are codenamed N421, and they are in the early stages of development, where Apple is still working on perfecting the underlying technology. Insiders say the AR glasses are several years away – as far away as 2023 at the earliest.

“The powerful processors and the inclusion of a fan initially led to a device that was too large and heavy,” insiders report. “Apple removed the space VR headsets usually reserve for users who need to wear eyeglasses,” insiders confirm.

That move would shrink the size of the VR headset and bring the screens closer to the face. Apple’s VR headset reportedly features a system where custom prescription lenses can be inserted into the VR screens.