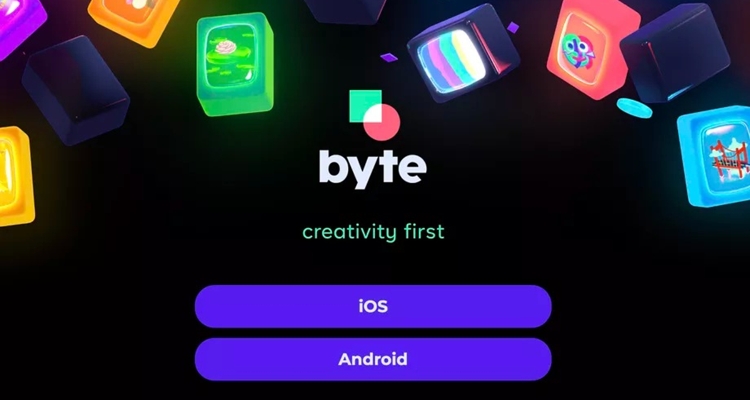 The short-form video app Clash has bought out Byte, the Vine successor. Clash says it plans to merge its monetization features with Byte to rebrand the app using the Clash name. Clash hopes that the company will have better monetization tools to attract the growing TikTok user base.

Brendon McNerney, the Clash co-founder who orchestrated the deal, outlined the strategy to the New York Times. He says the two products will be merged together relatively quickly.

“The market for apps that let you create and post videos from your phone has become extremely saturated,” Byte creator Dom Hofmann says. “There are many competitors with similar (or better) feature sets and far more distribution,” says Hofmann.

Clash and Byte both sprang up as TikTok alternatives when the might of the U.S. government was focused on banning the app. National security concerns were at the root of those executive order bans, but a new administration is in charge.

So far, President Biden has not made any overtures to revisit the TikTok ban issue. That paves the way for TikTok to continue it’s unabated growth. A U.S. TikTok ban would have helped other apps like Clash and Byte flourish independently as a natural alternative. It doesn’t help that Big Tech has been cloning TikTok left and right, too.

Instagram even went so far as to replace the search function with the Reels button on its app. So it’s no surprise that these smaller players in the short-form video space are doubling up to try and tackle TikTok. Brandon McNerney believes the monetization system built into the Clash app may give it an edge.

“We want to change the way creators monetize,” he told The Verge. “So often creators have played this game where they have to sacrifice their content or schedule just to figure out how to pay rent.” Tipping and recurring payments will be a part of the rebranded Byte app.

Byte has been installed 4.5 million times since it launched, while Clash has reached 500,000 installs. So how much did Clash pay for the Byte acquisition?

Who knows, since McNerney declined to share the acquisition price for Byte. Hofmann will stay on in an advisory role for Byte, but he says he’s stepping back from starting a new company.