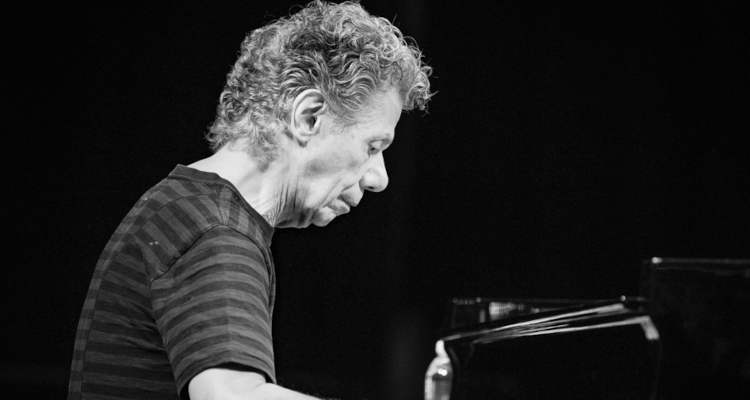 Famed jazz composer and pianist Chick Corea has passed away due to complications from cancer.

Chick Corea’s team confirmed the unfortunate news in a Facebook post this afternoon, stating that the 79-year-old jazz mainstay had passed away on February 9th “from a rare form of cancer which was only discovered very recently.” The post also contains a message that Armando Anthony “Chick” Corea left behind for his supporters and fellow musicians.

“I want to thank all of those along my journey who have helped keep the music fires burning bright. It is my hope that those who have an inkling to play, write, perform or otherwise, do so. If not for yourself then for the rest of us. It’s not only that the world needs more artists, it’s also just a lot of fun,” wrote Corea.

“And to my amazing musician friends who have been like family to me as long as I’ve known you: It has been a blessing and an honor learning from and playing with all of you. My mission has always been to bring the joy of creating anywhere I could, and to have done so with all the artists that I admire so dearly—this has been the richness of my life,” he finished.

Corea released his first album, Tones for Joan’s Bones, in 1968, after performing with influential jazz figures such as Blue Mitchell and Herbie Mann earlier in the decade. The release formally initiated a more than five-decade-long solo career that would see the Chelsea, Massachusetts, native craft another 80 studio albums.

“Spain,” “500 Miles High,” and “Windows” represent just some of Corea’s many well-known works. Additionally, Corea in 1971 founded Return to Forever, and the jazz-fusion group released seven studio albums, the last of which, Musicmagic, debuted in 1977 – though the act performed live well into the 2000s.

On social media, many fans and musicians are offering kind words and celebrating the life of Chick Corea,

“To my mentor and dear friend, the master @ChickCorea — I will always cherish and admire your music and our musical conversations forever. You are one of my musical heroes sir, may you rest in rhythm and god bless you,” wrote pianist Eddie Palmieri, who won his first of eight Grammys in 1975.

“Sadness to learn @ChickCorea has left town. Too suddenly, too soon. We met in the 1960s in NYC as we dove deep into the oceans of sound. He was always a generous bright light, loved exploring. You will be missed. Heartfelt condolences to Gayle and all the family. Barche Lamsel,” penned National Endowment for the Arts Jazz Master Charles Lloyd.

“my heart is heavy hearing that one of my many musical inspirations has passed. @ChickCorea, you were the reason i fell in love with improvisation and jazz. the reason i wanted to learn to feel music more than just play. my you play your heart out to the audience of the heavens,” tweeted a fan.