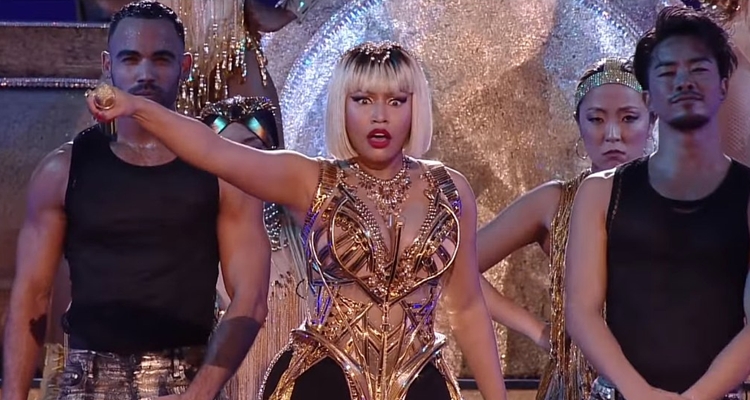 Robert Maraj, the father of rapper Nicki Minaj, was struck and killed in a vehicular hit-and-run.

The police report says Robert was walking in the roadway near Roslyn Road and Raff Avenue’s intersection in Mineola, NY, at 6:15 pm when the incident occurred. A vehicle traveling northbound struck Mr. Maraj and then fled the scene before the Nassau County Police Department responded.

Mr. Maraj lived in Mineola and was transported to a nearby hospital in critical condition. He was pronounced dead by a medic on Saturday. Robert Maraj was 64. Representatives for Nicki Minaj have confirmed her father’s death but have not made a statement. The Nassau County Police Department says the Homicide Squad is investigating the case.

Nicki Minaj did not have the best relationship with her father, Robert Maraj.

In a New York Times interview in 2015, Minaj spoke broadly about her childhood experiences. When asked if her father abused her, Minaj stated no, that he was just an abusive person. “I would always hear him yelling and cursing, always. And it made me feel it was the way to interact because that’s how I saw him interacting,” she states.

In an earlier interview, she confirmed her drive to be successful was partly to rescue her mother. “I was disappointed in my father,” she told Rolling Stone in 2010. “I was afraid, very afraid, that something would happen to my mother, I had nightmares about it.”

No one has come forward with information about the hit-and-run, but a woman did see the aftermath. Speaking to CBS New York, Vanessa Rodriguez lives near the area and said she saw Maraj lying in the street afterwards.

“We just saw a jacket ripped open, cut open, trying to make sure the man had a pulse,” she told reporters. “All I hoped for was the person to have a pulse and survive. I’m speechless; I don’t know what to say.” Investigators have not been able to get a description of the vehicle that struck Maraj. Police are seeking information from anyone who may have seen the accident when it occurred.

Nicki Minaj, born Onika Tanya Maraj in Trinidad, was raised in Queens after her parents came to the US. The 38-year-old rapper hasn’t made a public statement about the death of her father.

Representatives for the rapper aren’t responding to requests for comments, either. Digital Music News will keep you updated on the situation as it unfolds.