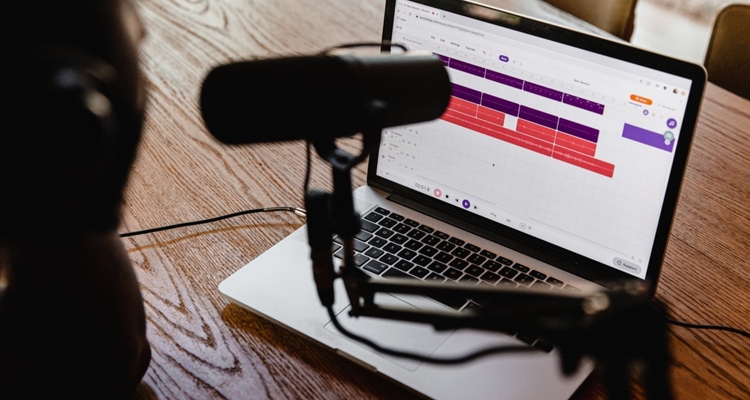 Spotify is facing a defamation lawsuit over its true-crime podcast, ‘Son of a Hitman.’

The new lawsuit was brought by an eyewitness to the assassination of a federal judge. The witness testified at the 1980s murder trial of hitman Charles Harrelson. She claims that the Spotify podcast, ‘Son of a Hitman,’ manipulated her interview to sensationalize the podcast.

Dr. Chrysanthe Parker filed the lawsuit, saying the podcast’s host used less than 5 minutes of the full 90-minute interview she gave. She says the podcast portrays her unfairly as a “very unusual witness” who was complicit in the scheme to convict Harrelson with fabricated evidence.

“The episode and the podcast as a whole purposely leads the audience to the false conclusion that Dr. Parker, as a young attorney and officer of the court, was either complicit or actively participated in manufacturing evidence to perpetuate an unfair trial on Charles Harrelson,” the nine-page federal complaint reads.

The lawsuit was filed in the Western District of Texas against Spotify USA, High Five Content, and Tradecraft Alternative for defamation and fraudulent inducement. Dr. Parker claims the podcast profited from the sensationalized presentation of her interview at the expense of her reputation.

She says the podcasts’ false portrayal of her actions could cost her employment opportunities. She is an inactive Texas attorney with multiple certified health care degrees, testifying in trials as an expert witness in the field of post-traumatic stress disorder. Dr. Parker says she would never have agreed to participate in the interview if she knew that Harrelson’s sons were involved in its production.

Dr. Parker says the show’s host, Jason Cavanaugh, concealed that he was working with Harrelson’s sons. He’s named in the Spotify defamation lawsuit, too.

Dr. Parker’s involvement in the notorious murder case began in May 1979. U.S. District Judge John H. Wood. Jr. was assassinated outside his home in San Antonio. Parker momentarily bumped into a man she reported as Charles Harrelson before the killing took place. She testified as an eyewitness, placing him at the judge’s apartment complex that morning.

The trial of Charles Harrelson established that a drug lord paid him $250,000 to assassinate the judge. Harrelson was convicted and sentenced to two consecutive life terms plus five years. He died in 2007 at a Colorado Supermax federal prison.

The case was twice examined by the U.S. Supreme Court and was the subject of two unsuccessful appeals. One attempt was backed by his famous son, Woody Harrelson, who hired Alan Dershowitz to appeal the case.