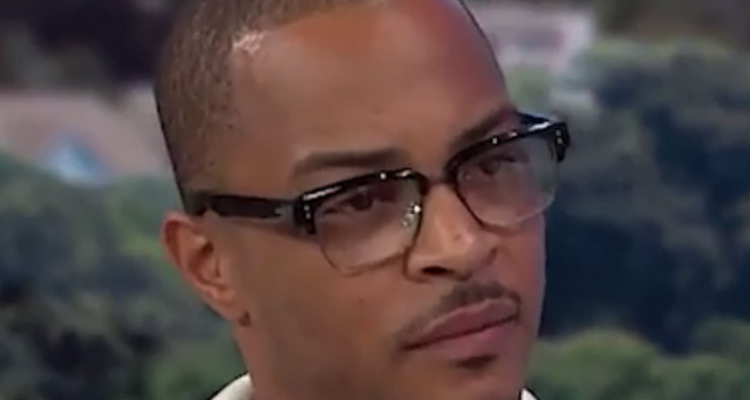 New York lawyer Tyrone Blackburn has now sent letters to the authorities in Georgia and California urging a stepped-up criminal response. The letter calls on local law enforcement to investigate similar claims of assault over more than a decade. These assaults allegedly occurred between 2005 and 2017, according to reports.

Blackburn’s clients wish to remain anonymous, and witnesses will speak to authorities. Two alleged victims spoke to the New York Times for its report on the condition of anonymity. The women told the Times they were threatened with violence if they ever spoke out about what happened.

One woman says she met TI and Tiny in 2005. The woman said she was invited to the couple’s VIP section in a club, where they allegedly drugged her. Once she was incapacitated, she says the couple took her to a hotel room and raped her.

Another woman who was friends with the couple says TI, whose real name is Clifford Harris, forced her to take ecstasy. She told reporters the couple “forced her to engage in sexual acts with different women against her will.” She says she witnessed several women complain of being kidnapped and held against their will.

Steve Sadow, an attorney for TI and his wife, says the couple “deny in the strongest possible terms these baseless and unjustified allegations.”

“We fully expect that if these claims are thoroughly and fairly investigated, no charges will be forthcoming,” Sadow continued. “These allegations are nothing more than the continuation of a sordid shakedown campaign that began on social media and now attempts to manipulate the press and misuse the justice system.”

Sabrina Peterson, a former friend of the couple, highlighted some abuse on Instagram in January. Numerous messages from women accusing the couple of sexual assault, drugging, and more surfaced. Peterson also wrote that Clifford Harris threatened her with a gun. TI quickly responded on Instagram to deny the allegations and said the sexual interactions were consensual.

Production on the VH1 reality series TI and Tiny: Friends and Family Hustle has now been paused.

The fourth season of the show entered production in December, but now MTV Entertainment is pausing it. “We are aware of the allegations, and while they are not connected to our show, we have reached out to TI and Tameka Harris, as well as local and state officials. Given the serious nature of the allegations, we have decided to suspend production in order to gather more information.”