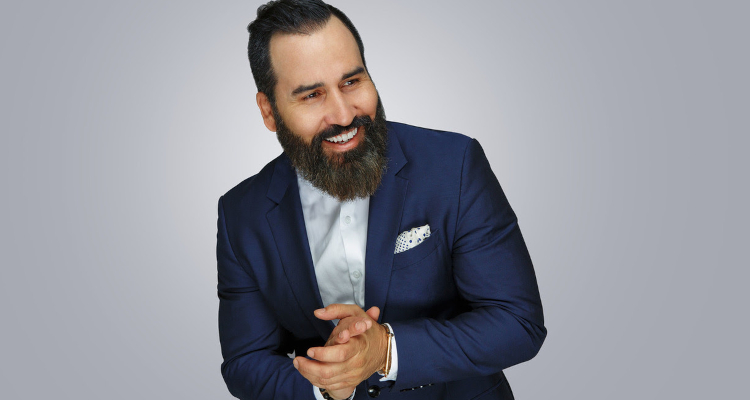 BMI has tapped former Universal Music SVP of brands and partnerships Jesus Gonzalez to serve as vice president of its Latin Creative division.

The RIAA has applauded the confirmation of Gina Raimondo as Commerce Department secretary, with chairman and CEO Mitch Glazier stating in part: “We have no doubt that her executive and leadership experience will serve the Commerce Department well during this critical time.”

Steve Greenberg, founder of S-Curve Records, has departed the company. BMG purchased S-Curve in 2015 and will phase out the label by absorbing its roster.