Zayn Malik Directly Accuses the Grammys of Bribery — “Unless You Shake Hands and Send Gifts, There’s No Nominations Considerations” 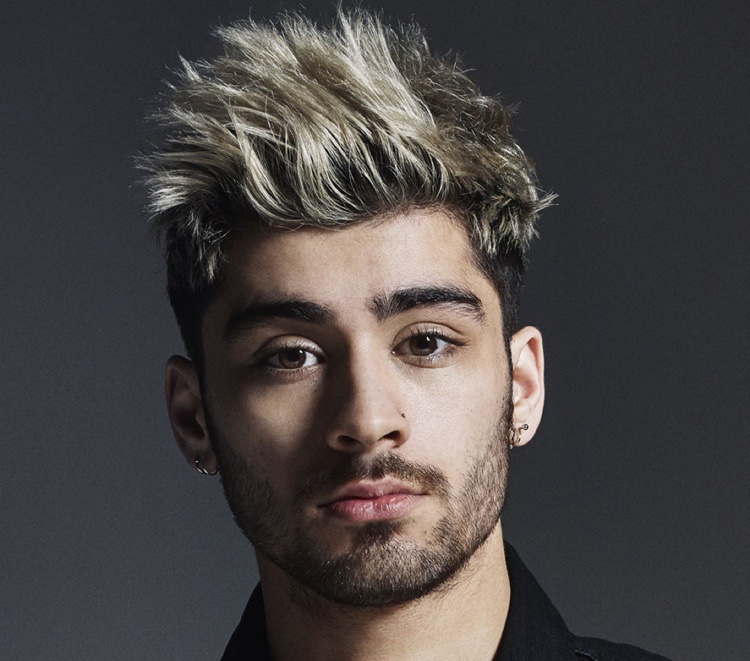 Zayn Malik has taken a big swipe against the Grammys — just days before the show airs.

It’s been a very rough year or so for the Grammy Awards — and a serious swipe from Zayn Malik isn’t helping matters. Just days before the Recording Academy is slated to air its postponed 2021 Grammys, Zayn has directly accused the organization of trading gifts for nominations — i.e., bribery.

“F—k the Grammys and everyone associated,” Zayn blasted on Twitter this morning. “Unless you shake hands and send gifts, there’s no nominations considerations.”

Exactly what ‘gifts’ Zayn is talking about is unclear, though it’s unlikely Malik is referring to $10 Starbucks gift cards. On the other extreme, if Zayn is genuinely referring to valuable bribes — like the kind with four wheels or even cash payments — the Recording Academy could be subject to increased scrutiny moving forward, especially in light of similar accusations by other superstars.

It’s important to note that Malik hasn’t deleted the tweet, which frequently occurs when stars rethink a rant.

But Zayn doesn’t appear to be doubling back, and the tweet is gaining serious steam. Just four hours after posting the accusation, the message has been retweeted more than 100,000 times, and liked nearly 500,000 times.

The tweet comes after a number of frustrating snubs for Zayn, both as a soloist and as a member of One Direction. Despite a series of chart-smashing releases, neither the group nor Zayn have ever been nominated for a Grammy despite winning dozens of other accolades. In 2016, Zayn’s “Pillow Talk” shot to the top of both the British and American singles charts, and the accompanying album, Mind of Mine, also enjoyed plenty of chart success (Zayn has since released two solo albums, Icarus Falls and Nobody Is Listening).

Indeed, it’s difficult to imagine the past decade of pop without the contributions of Zayn, both as a soloist and One Direction member.  Yet he’s never even been considered for a Grammy Award.

As for the corruption and bribery allegations, Zayn isn’t the only superstar artist to make that claim.

Looming very large in this picture is The Weeknd, who somehow got overlooked for a Grammy despite smashing his own records in 2020. Technically, Zayn wasn’t eligible to receive a nomination this year, though The Weeknd most certainly was. The singer is easily one of the most successful artists of 2020; his track “Blinding Lights” has been a top-charting song for more than a year.  Yet The Weeknd is entirely missing from the Grammys nomination list, making him one of the biggest snubs in recent history.

Exactly why The Weeknd was overlooked is unclear, though rumors pointed to the artist’s decision to perform at the recent Super Bowl LV Halftime Show. That allegedly created a conflict with the originally-scheduled Grammys date, which fell within days of the Super Bowl and could have lowered the award show’s ratings impact. Whether that account is true isn’t clear, though The Weeknd got a supreme snub either way.

None of this was overlooked by The Weeknd, however, who made his own high-profile accusations against the Grammys. “The Grammys remain corrupt. You owe me, my fans and the industry transparency…” The Weeknd wrote on Twitter (and also didn’t delete it).

Strangely, acting Grammys CEO Harvey Mason, Jr. responded — but nothing was changed. “We understand that the Weeknd is disappointed at not being nominated. I was surprised and can empathize with what he’s feeling,” said Mason Jr., who succeeded Deborah Dugan ahead of last year’s controversy-filled Grammy Awards. “His music this year was excellent, and his contributions to the music community and broader world are worthy of everyone’s admiration.”

As for direct accusations of bribery, Zayn isn’t the first to drop that bomb.

Late last year, Halsey also directly accused the Recording Academy and the Grammys of accepting bribes in exchange for nominations and awards. “It can often be about behind the scenes private performances, knowing the right people, campaigning through the grapevine, with the right handshakes and ‘bribes’ that can be just ambiguous enough to pass as ‘not-bribes’,”Halsey blasted on Instagram.

“And if you get that far, it’s about committing to exclusive TV performances and making sure you help the Academy make their millions in advertising on the night of the show.”