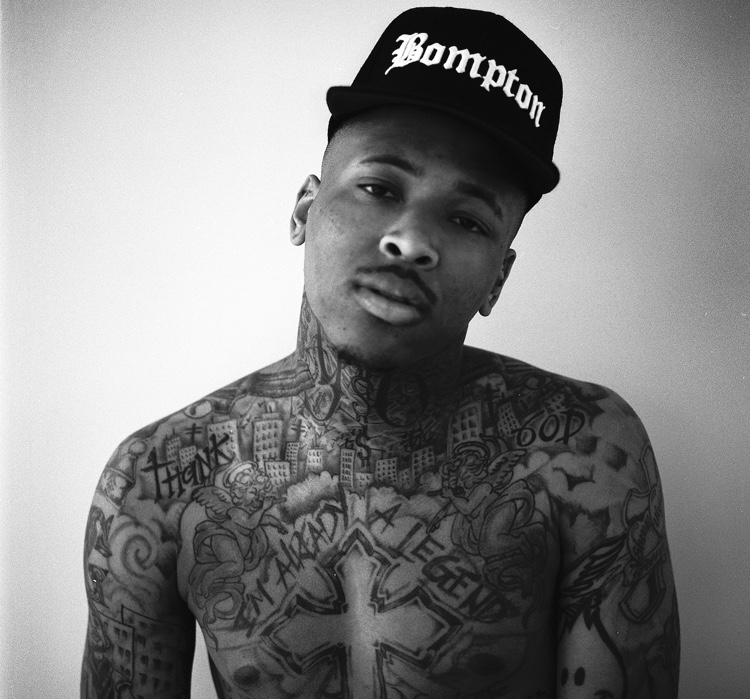 Despite heavy pressure from YouTube employees, YouTube management has declined to remove an anti-Chinese music video from rapper YG.

This isn’t the first time that YG has been in hot water for the lyrical content of his 2014 track, “Meet the Flockers.” This time, however, the explicitly anti-Chinese rap is drawing heavy criticism from inside YouTube, specifically over its step-by-step instructions for burglarizing Chinese-Americans.

It should be noted that this song doesn’t imply attacks on Chinese people — it directly advocates it. The term ‘flockers,’ according to YG, refers to a ‘flock’ of thieves, or a group robbery, and the rapper specifically recommends attacking homes in Chinese neighborhoods.

“First — you find a house and scope it out / Find a Chinese neighborhood / ‘Cause they don’t believe in bank accounts,” the song starts out, before continuing with the home invasion instruction manual. “Second — then you find a crew and a driver / someone to ring the doorbell / And someone that ain’t scared to what it do.”

“Meet the Flockers” is a deeper album cut and lacks an official YouTube music video. Instead, the music video version features a mugshot image of YG, with the official artist version clocking more than 110,000 views.

YouTube employees are now demanding the video’s removal from the platform — and being flatly denied.

According to a Bloomberg report, the group demanded that YouTube’s Trust & Safety team remove the video based on expression of targeted hate crime violence — though the demand was flatly denied.

“We find this video to be highly offensive and understand it is painful for many to watch, including many in Trust & Safety and especially given the ongoing violence against the Asian community,” the team replied while stating that YouTube makes exceptions for videos that have “Educational, Documentary, Scientific or Artistic (EDSA) context.”

“While we debated this decision at length amongst our policy experts, we made the difficult decision to leave the video up to enforce our policy consistently and avoid setting a precedent that may lead to us having to remove a lot of other music on YouTube,” the group continued.

In a subsequent statement, YouTube doubled down on that decision, while pointing to an “open culture” and the need to “balance openness with protecting the YouTube community at large.”

“YouTube has an open culture and employees are encouraged to share their views, even when they disagree with a decision,” the company stated. “We’ll continue this dialogue as part of our ongoing work to balance openness with protecting the YouTube community at large.”

The company further noted that it removed a total of 97,000 videos during the last quarter of 2020 alone, along with 46 million comments.