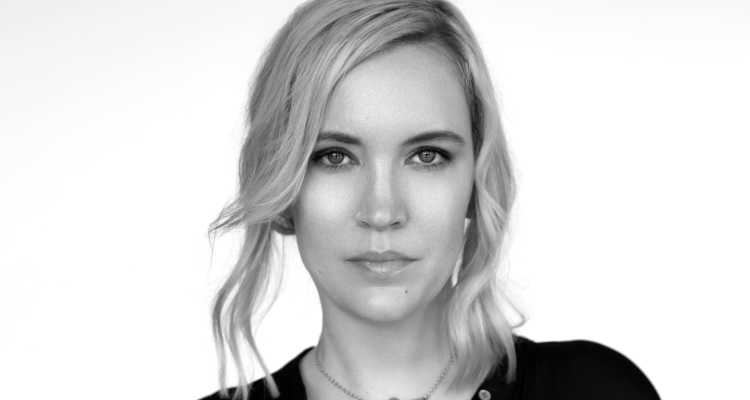 John Marks has departed Spotify after serving as global director of country music for about five years; Rachel Whitney, Spotify’s head of editorial for Nashville, will replace him.

Peloton has tapped former Spotify managing director for Australia and New Zealand Karen Lawson to serve as its country manager for Australia.

OkayMedia has brought on Beneath the Tamarind Tree author Isha Sesay as CEO and appointed the London native to its board of directors.

Danny Wimmer Presents has spun off its sponsorship/branding division into a standalone subsidiary, the BrandMark Agency, citing a desire “to better service its own festivals and its growing list of outside clients.” Plus, DWP EVP Maureen Valker-Barlow has become president of BrandMark.

[PIAS] has rebranded its distribution business as [Integral] Distribution Services and named Adrian Pope managing director of the latter – a role he’ll fill while continuing as chief digital officer for [PIAS].

Larry Blake is set to retire at May’s end, at which point former Sony Music and Warner Music business-development higher-up Gregg Goldman will replace him as EVP of business and legal affairs for recorded music.