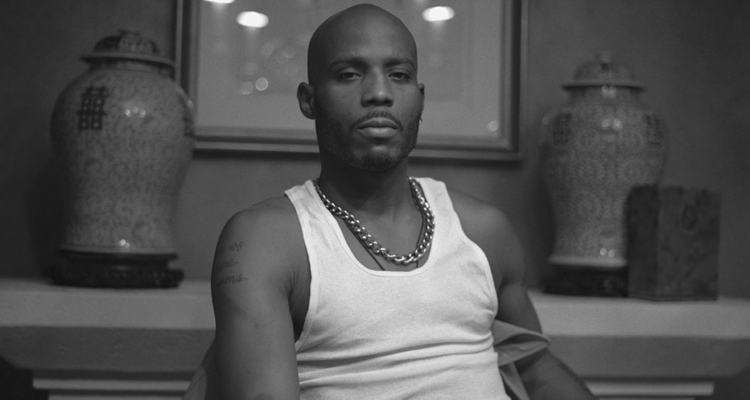 Rap icon DMX has died, following news he was hospitalized on April 2nd. He was 50 years old.

Fans had been praying for days outside the White Plains, New York hospital where the rapper was under evaluation for an apparent heart attack after an overdose. The rapper’s family has now issued a statement about his death.

“We are deeply saddened to announce today that our loved one, DMX, birth name of Earl Simmons, passed away at 50-years-old at White Plains Hospital with his family by his side after being placed on life support for the past few days,” the statement says.

“Earl was a warrior who fought till the very end. He loved his family with all of his heart, and we cherish the times we spent with him. Earl’s music inspired countless fans across the world, and his iconic legacy will live on forever.”

“We appreciate all of the love and support during this incredibly difficult time. Please respect our privacy as we grieve the loss of our brother, father, uncle, and the man the world knew as DMX. We will share information about his memorial service once details are finalized,” the statement finishes.

Born Earl Simmons in Mount Vernon, New York, DMX had a turbulent childhood. But he became one of the most iconic rappers to hit the hip-hop scene.

He grew up in an abusive household before being sent to boys’ homes and later a juvenile institution. During his time spent in a boys home, he began writing music and linked up with producer Ready Ron.

DMX’s break into the wider music industry came after The Source featured him in its ‘Unsigned Hype’ column. After that feature, the rapper signed to Columbia’s Ruffhouse imprint. But he was dropped after producing a pair of singles. After promo tracks and guest spots, he was later signed to Def Jam – where he released his breakout projects.

It’s Dark and Hell Is Hot and Flesh of My Flesh, Blood of My Blood dropped in 1998. DMX’s 1999 album And Then There Was X was a multi-platinum seller. His last album Undisputed dropped in 2012 and “Bain Iz Back” is the rapper’s last single, which dropped in 2017.

DMX was very candid with the press about his addiction struggle. “Drugs were a symptom of a bigger problem,” he said in a late 2020 interview. “There were things I went through in my childhood where I just blocked it out. But there’s only so much you can block out before you run out of space.”

Many rappers in the space shared their love of DMX on social media. “Sending warrior prayers to the homie DMX,” Ice Cube wrote early this morning.