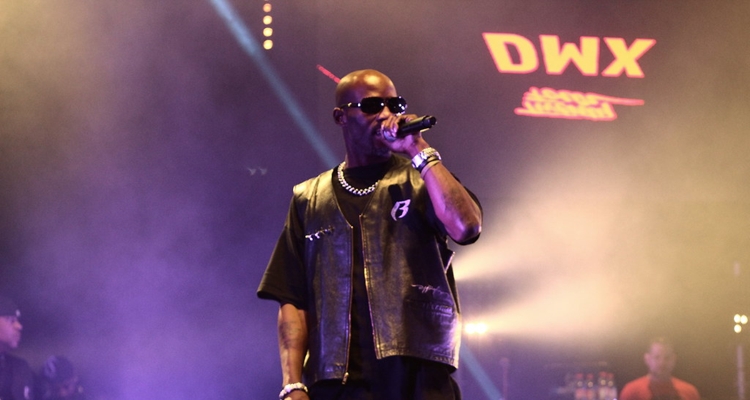 A new DMX album is coming later this year, despite the rapper’s untimely death.

The 50-year-old had completed a new album for Def Jam Records and Ruff Ryders. It was slated for release this summer, but it could be moved up. The rapper also finished his work on a documentary for HBO about his life and musical works.

DMX died of a massive heart attack that left him in a coma on life support. Reports of the rapper being comatose and brain dead sparked sympathy on social media, with millions praying for his recovery. But the 50-year-old succumbed to his condition on Friday. He was born in Mt. Vernon, New York.

Darrin ‘Dee’ Dean of Ruff Ryders Inc., and Craig Brodhead, DMX’s manager, says the new music is still coming. There’s no clear schedule on whether the release will be moved up, but a new DMX album is coming. The rapper has always been candid about his life in his songs.

In 2012, his appearance on VH1 Couples Therapy really gave a look at the life he suffered. DMX was on the show not to save his already failed relationship but to acknowledge the role his addictions played in dissolving his marriage. But during his appearance on the show, the rapper repeatedly discussed his childhood abuse.

“I used to always turn to drugs when I was feeling a certain way,” he told the show’s therapist. “Sometimes when the pressure builds up, I just want to say, ‘Mommy.’ As a man, no matter how tough you are, we all need to be somebody’s baby.” DMX was able to confront his mother and ultimately forgive her for the abuse.

Don’t Try to Understand: A Year in the Life of Earl ‘DMX’ Simmons is the documentary. The Tribeca film festival description of the documentary says it combines archival and original footage to reveal the vulnerability behind the tough public image that DMX worked to cultivate throughout his career.

“Director Christopher Frierson’s astute documentary transcends the world of hip-hop and offers an unfiltered portrait of a man struggling to overcome his demons.” The film is Frierson’s directorial debut for documentaries – he also directs music videos.

It will be interesting to see if there is an appendix to this one before it airs on HBO. DMX ultimately lost his life due to his battle with drug addiction. The hip-hop community is left with a giant hole in his absence.