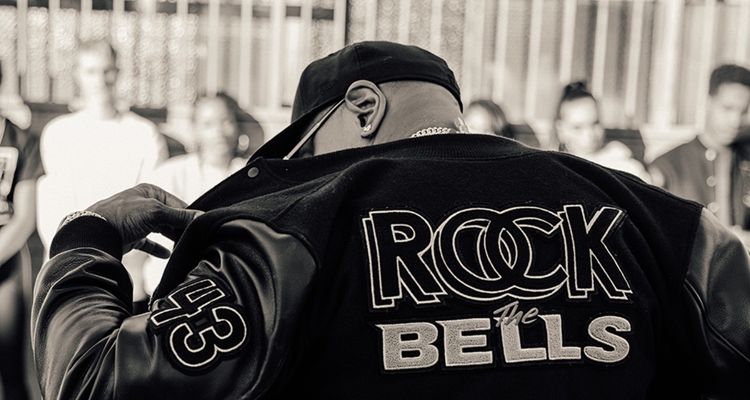 LL Cool J’s Rock the Bells has raised $8 million in Series A funding to expand its direct-to-consumer business.

San Francisco-based Raine Ventures led the funding round, with participation from M13, Willoughby Capital Holdings, and Yahoo! co-founder Jerry Yang. Previous investors in the imprint include Irving Azoff, Mark Cuban, and Henry Louis Gates Jr. The company plans to use the funds to fill out its executive team and focus on its classic hip-hop e-commerce business.

“This funding will help us accelerate our growth and team-building efforts to make sure we can further uplift the people and culture at the forefront of hip-hop through executing e-commerce collaborations, storytelling, and experiences,” the rapper said about the new funding round.

LL Cool J founded Rock the Bells in 2018 and named the company after his 1985 single.

The company aims to create experiences and apparel that focuses on the “culture and core elements of hip-hop.” LL Cool J also curates a SiriusXM station called Rock the Bells that only plays hip-hop classics. Rock the Bells is led by former BET executive James Cuthbert, who joined the company earlier this year.

Rock the Bells and Henry Masks teamed up earlier this year for a new collection. Four masks designed by the rapper can be had for $50 on the site. There’s a variety of other hip-hop inspired merchandise available on the Rock the Bells website. Shoes, women’s clothing, varsity jackets, chains, and other accessories are on offer.

With so much focus on classic hip-hop, LL Cool J hates getting mislabeled. He recently took to Twitter to ask why people are labeling him the forefather of ‘pop rap.’

“Me being called the forefather of pop rap is very confusing. What the fuck are you talking about?? LOL,” the rapper writes, entreating replies. “Anyone who was around to see LL perform Rock the Bells live in ’85, knows that he is no pop artist,” writes one fan. “You had to be there to understand the impact he made.”

Others feel like the rapper misunderstands what it is to be pop rap all together. “Popular raps, yes. I Need Love, I’m Bad, Rock the Bells, I’m Going Back to Cali, Doing It. Yes it was popular raps because it was just RAP. Wasn’t gangster, mafioso, trap, or street. It was just popular,” another fan writes.

The debate rages on on what it means to be pop rap and whether or not that is high praise or an insult.